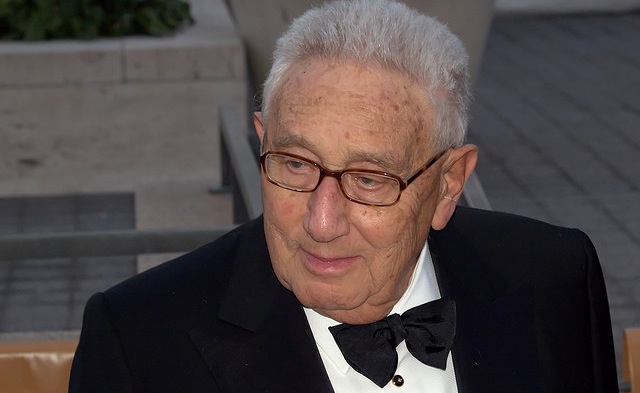 On this week’s edition of the Gralien Report Podcast, we spent a portion of hour two discussing the super-secretive Bilderberg group, which meets annually in Switzerland. Much of their operation is kept under wraps, and many in the media, including radio host Alex Jones, have publicly criticized the organization for their secrecy, in addition to accusing them of planning dominion through the plot to establish a New World Order.

Speaking of Alex Jones (the only guy who’s apparently managed to sneak a camera into a similar secret group’s meeting, that of Bohemian Grove), the official list of attendees for the 2011 Bilderberg meetup has been published online, courtesy of Jone’s Info Wars website. Here’s the link:

Among the American attendees are, of course, Henry Kissinger, as well as David Rockefeller and a few other obvious names. I was interested to see television host Charlie Rose’s name on the list as well, though he has no doubt attended in past years. Also of interest was a comment that user Kyle Edward shared, which fleshed out a number of the organizations and businesses American attendees are associated with:

So many representatives from LinkedIn and Stanford. A lot of the venture capital firms