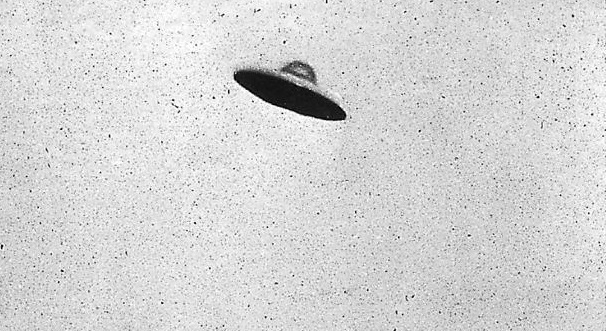 Gralien Report field correspondent Dakota Waddell sent along what may be the latest of many critiques of National Geographic’s new program, Chasing UFOs, which features the exploits of a team of three UFO “experts” studying strange phenomenon in the field. Granted, while viewers may hope to expect a decent amount of character-driven entertainment (the company behind both programs, Ping Pong Productions, is best known for reality television representations of a variety of paranormal themed programs), if it’s anything like its sister program, Finding Bigfoot, we can also expect that no UFOs will ever be found, either.

The latest critique by Mechele Dillard, featured at Huliq.com, draws from the same expected comparisons between the two programs, noting that, “Much like the Finding Bigfoot group, they bumble and stumble around in the dark, finding nothing and, in fact, probably leading some skeptics to conclude that, in fact, there could not possibly be any such thing as visitors from another planet. But, they are funny; you have to give them that much.”

Somehow, deep within the recesses of our souls and psyches, I think we had all been hoping for a little more from this program; and I say this, despite my general disenchantment with television altogether. If sheer entertainment is what you desire, television has proven to be the time-tested, brain-depleting resource for just this sort of stimulant. On the other hand, if you’re an enthusiast of strange mysteries and the unexplained and you take those sorts of subjects seriously, you’re not very likely to find credible sources of information on prime-time television. In fact, there are plenty of places where you can find a more wholesome combination of entertainment and information… for instance, why not try starting here?