Leslie Kean Chimes in on Why the Recent “Disclosure” Petition Failed 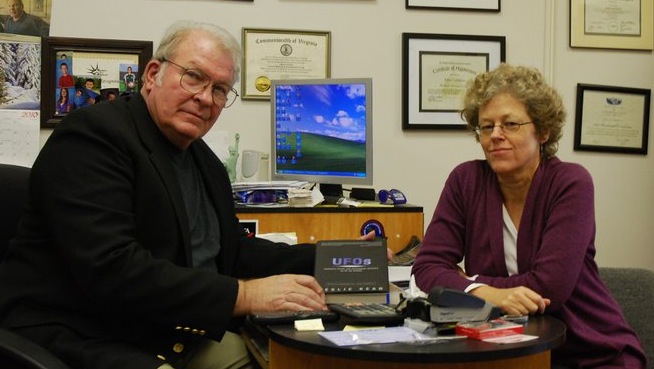 This sounds familiar… following a dismissal by government officials of there being any extraterrestrial presence on Earth, journalist Leslie Kean, author of the book UFOs: Generals, Pilots and Government Officials Go on the Record, has shared her own thoughts as to why the well-intended (but inherently flawed) “We the People” petition calling for alien disclosure failed. As usual, Leslie is right on the money with her analysis, as well as her criticisms of the poor wording of the petition, and expressed virtually the same sentiment that I did in this article here at The Gralien Report only a few weeks ago.