SOPA: What Could It Really Mean For American Citizens? 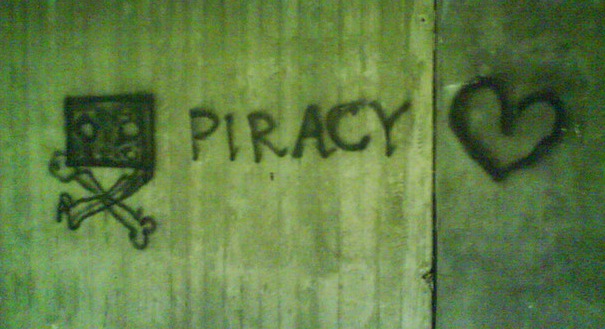 Editor’s Note: As an independent news source, The Gralien Report takes pride in providing quality content to its readers which, as the subtitle within the banner at the top of this page reads, falls into the category of “weird news, anomalies, and exopolitics from beyond the fringe.” Occasionally, there are also political news items of a terrestrial nature that fall into our areas of consideration; in this case, they have to do with the potential for future dissemination of content on the web by independent sources like us. Thus, our very own Matthew Oakley presents the following commentary regarding the controversies surrounding the recent Stop Online Piracy Act bill.

The current SOPA (Stop Online Piracy Act) bill has been sending controversial shock waves across the internet. There is hardly a blog or forum that can be found that does not show strong opinions regarding this new bill, and the almost unanimous argument seems to center around the infringement of the First Amendment. Websites such as Google, Facebook, Twitter, Yahoo!, AOL, eBay, Mozilla, and a slew of others have recently united in dissent of this standing proposition before the United States Congress.

Brought before the House of Representatives in late October as the SOPA, also called the E-PARASITE Act (Enforcing and Protecting American Rights Against Sites Intent on Theft and Exploitation) or H.R.3261, the bill would allow government regulation of websites such as Google, amongst others, disallowing them to advertise or support what are being called

2 Replies to “SOPA: What Could It Really Mean For American Citizens?”