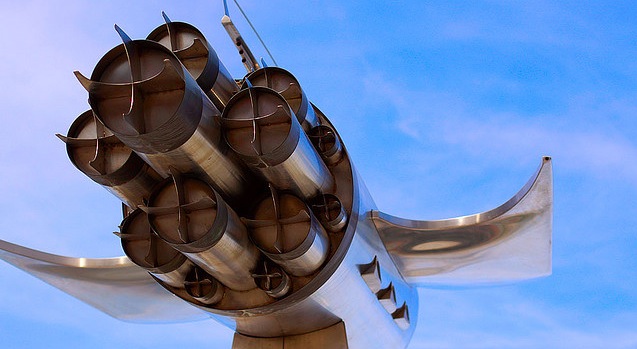 This week on the program: will humankind be forced to take to the stars in the future, just to be able to survive? Also, what role does the potential for a future “intelligence explosion” play in all this? Finally, will we get that far before mutually-assured self destruction results from nuclear tensions around the world?

All this and more are addressed on this week’s edition of the Gralien Report Podcast, along with special commentary from a creepy AI version of Captain Kirk (a link to which will be included below in the accompanying show notes)…