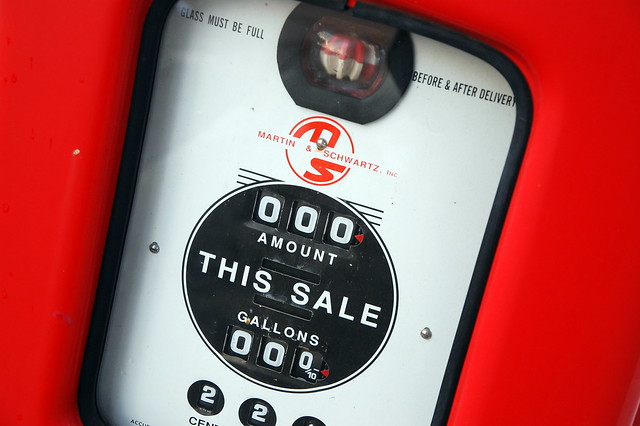 In the popular Back to the Future film series, Doc Brown was able to modify his famous DeLorean time machine for different purposes using parts he obtained from different points in history. At the beginning of the second film in the series, Christopher Lloyd can be seen gathering bits of trash and placing them in a device called “Mr. Fusion,” which he uses to power the vehicle. In a remarkably similar effort undertaken by Japanese inventor Akinori Ito, the resulting machine he has designed is able to achieve the remarkable process of converting plastic waste products back into oil–oil that can be used as fuel in automobiles, in addition to a variety of other situations.

Man converts plastics back into oil

Ito’s machine has been crafted both for industrial and home use, with varieties he has carried with him around the world in an effort to encourage young people in many countries to conserve recyclable plastic processes. Using his equipment in the demonstrations, Ito has shown that he can transform one kilogram of plastic waste into a liter of oil; a process that uses a minimal amount of electricity, and which produces no harmful CO2 gases. The key to achieving a clean-burn was discovered through the use of temperature-controlled electric heat, rather than actual flames, which allows

One Reply to “One Man’s Trash: Inventor Makes Oil from Garbage”