A Special Mac Tonnies Tribute on The Gralien Report Podcast 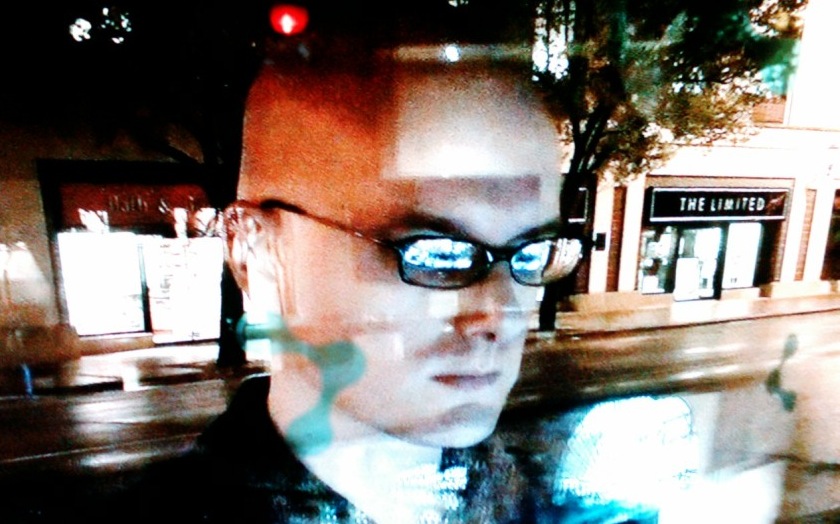 THE SINGULARITY IS NEAR… and thanks to this, the latest episode of The Gralien Report will likely be remembered as being… well, one of our most memorable installments of the show. In addition to enriching discussion involving the coming “Singularity” and it’s impact on future humanity, we are also joined by guests Mike Clelland and Dr. Maxim Kammerer in a special tribute to the late author and futurist Mac Tonnies:

The Gralien Report with Micah Hanks (Click to Launch Player)

That’s right, this week’s show features a special segment during hour three where the Gralien crew pays tribute to one of the great minds to have come and gone in the field of the esoteric: Mac Tonnies, the late author of The Cryptoterrestrials and After the Martian Apocalypse. He will be missed, but in dedicating a tribute to him on the show, it is my hope that we’ll help ensure that his work will run no risk of being forgotten.

Joining us to discuss some of the implications of Tonnie’s work, as well as that of others in the field that include Jacques Vallee (one of Tonnies’ many influences) is Dr. Maxim Ivanovi? Kammerer. Though he seldom grants interviews, Kammerer is a researcher whose work in culture and science has been published internationally, and he has expressed profound appreciation for Tonnies’ work (in fact, I must express that it was Kammerer’s idea that we do a tribute discussion in the first place). For those who enjoyed Tonnies’ The Cryptoterrestrials, it is our hope this interview will do his legacy a bit of justice. To learn more about Dr. Kammerer, you can visit his blog here.

And as always, below are a few show notes for those who like to read along…

Mothman photograph at Phantoms and Monsters

Nanomaterial May Allow Devices to Rewire Themselves