Art of the Anomalous: Does Interest in the Unexplained Promote Artistic Abilities? 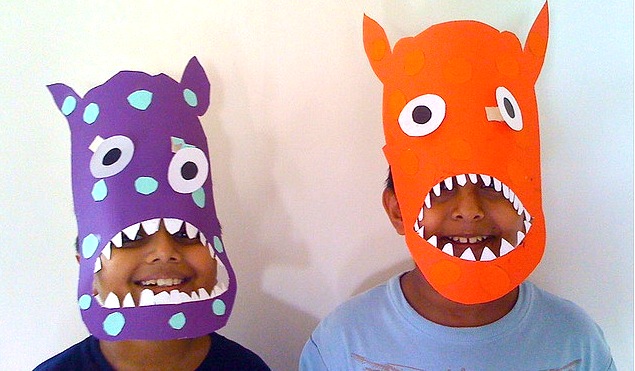 According to a recent article featured at the Science Daily website, there are links between those who have musical abilities and reading ability. “New research published in BioMed Central’s open access journal Behavioral and Brain Functions shows how auditory working memory and musical aptitude are intrinsically related to reading ability,” the article reads. According to the study, there is “a biological basis for this link.”

Still, we can’t deny that there are perhaps certain factors involving what certain people choose to read, or are perhaps exposed to otherwise, and how it promotes their abstract thinking and intellectual development. To consider this possibility on a personal note, I recall that while reading, art and musical ability were my strongest points beginning at an early age, I was also exposed to a variety of material that the average grade school students weren’t aware of (and perhaps you can guess what kinds of subjects I’m hinting at…)

Indeed, when I was very young, I found that reading came very easily. Even as early as first and second grade, my teachers expressed to my parents that they were very interested in my ability to comprehend reading material that was several grade levels ahead of my peers. While my teachers found this interesting, I think my parents were thankful, since they had obviously worked very hard to facilitate a good understanding of language, mathematics, science, etc. However, even that far back, I can recall today that I was nonetheless preoccupied, at times, with something else my parents had also instilled in me, though perhaps unintentionally: a fervent interest in strange phenomena.

In fact, I had a few early experiences where teachers advised me (and my parents, to be honest) that this interest in things like UFOs was scientifically unfounded, and maybe even unhealthy. Looking back, I attribute these sorts of attitudes to my eventual pursuit of understanding these mysteries more fully, and thus providing the foundation for all the sort of madness that gets featured here at The Gralien Report on a frequent basis. In other words, when I was young, my early attempts at raging against society’s machine didn’t involve wearing trendy clothing, playing loud rock (okay, there was a good bit of loud rock) or stupid things like vandalism and the general behavior of a lot of today’s youth: instead, I decided to show everyone that there was, in fact, merit to studying UFOs, Bigfoot, and Loch Ness Monsters.

So while direct correlations can’t be drawn between interest in the unexplained and people’s reading or artistic abilities, I can’t help but wonder if my own interest in such things (and pretty seriously, for a grade schooler!) couldn’t have influenced my academic abilities. I know my interest certainly led to me reading a lot… maybe it’s really a general interest in any sort of subject that could have this effect; however, the abstract thinking involved in considering paranormal topics could certainly promote abilities in the arts, and vice versa. I recall the dance instructor Bill T. Jones saying, during an appearance on Bill Maher’s program, that keeping art in schools is important because of the way it promotes abstract thinking.

Maybe there should be a similar consideration given to the study (albeit measured, somewhat) of strange phenomenon! What are your thoughts? Do you feel that interest in the anomalous may have ever helped your intellectual or perceptual growth? Feel free to share your own experiences…

3 Replies to “Art of the Anomalous: Does Interest in the Unexplained Promote Artistic Abilities?”