Catastrophic Clairvoyance: Psychic Phenomenon and the Onset of Tragedy 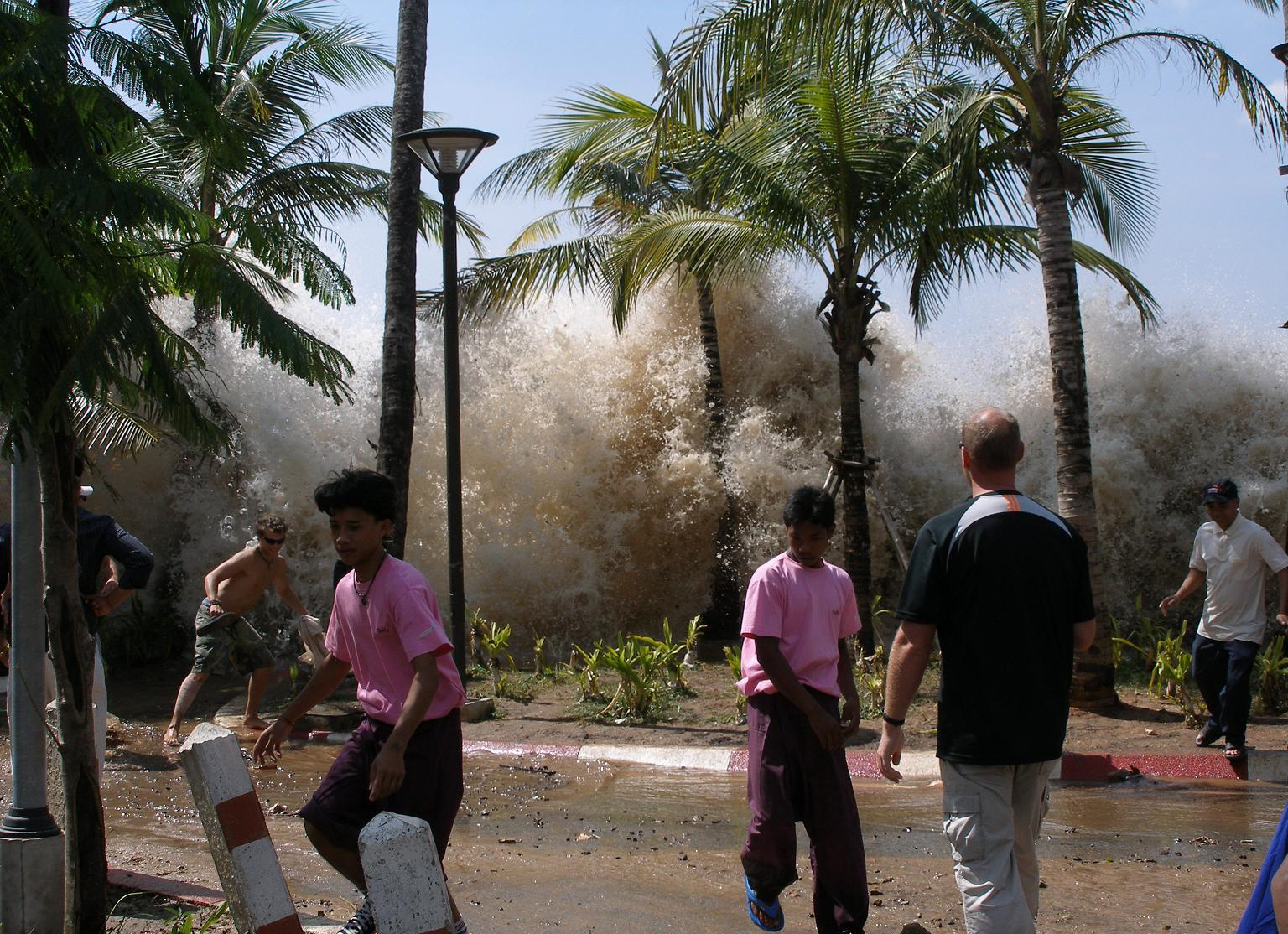 The recent 8.9 magnitude pacific earthquake, which resulted in widespread destruction in Japan during the last 48 hours, has become the dominant feature for most news sources around the globe. After all, the earthquake, as well as the tsunami that followed, weren’t only a source of danger and destruction in the East; Northern California also fell victim to property damage and sunken vessels as the shock of the quake sent tsunami waves Eastward. Emergency alerts were sounded in parts of the Indonesian islands also, as smaller tsunami waves were reported just after dusk on Friday.

In the wake of the disaster, many are focusing on the upcoming task of providing aid and relief efforts to the affected areas, Japan in particular. President Obama was quick to state on Friday that assistance would be provided with due haste, especially with the search for missing persons from Japan and elsewhere becoming a priority. On the other hand, and as expected of the more esoteric circles, some are wondering if there were elements to this disaster which had been known beforehand, or even predicted.

I recently wrote for Mysterious Universe about a number of instances where people having past or present associations with Japan had suffered insomnia late Thursday and early Friday morning, which would have coincided with the disaster. One particularly stunning account dealt with a GR correspondent and former serviceman who, having lived for a time on Japan’s second largest island, Hokkaido, had awoken early Friday morning with intense feelings of sadness and anxiety. He was stunned, as many were, to learn about the disaster half way around the world the following morning.

In addition to a number of individuals reporting a sleepless night prior to the morning news on Friday, The Anomalist carried a story this morning, originally featured at the website Robot Celeb, which dealt with a YouTube “psychic” who has also been credited with predicting the earthquake. After viewing the video (see below), many of the points the narrator of the video makes seem to have more to do with analyzing preexisting trends, and then guessing based on those observations about a disaster which might occur between the date range of March 11 and 15, specifically around fault lines. Is this an instance of psychic phenomenon akin to those who experienced sleeplessness the evening of the disaster, or is it merely another fine example of educated guessing based on information outsourced from the web?

I would be interested to hear if you or anyone you know may have had similar experiences, namely those involving some level of perceived clairvoyance prior to the earthquake. Feel free to share your stories in the comments section below, or send them along to info@gralienreport.com.

Image above detailing the 2004 tsunami that struck Thailand, courtesy of David Rydevik.

8 Replies to “Catastrophic Clairvoyance: Psychic Phenomenon and the Onset of Tragedy”