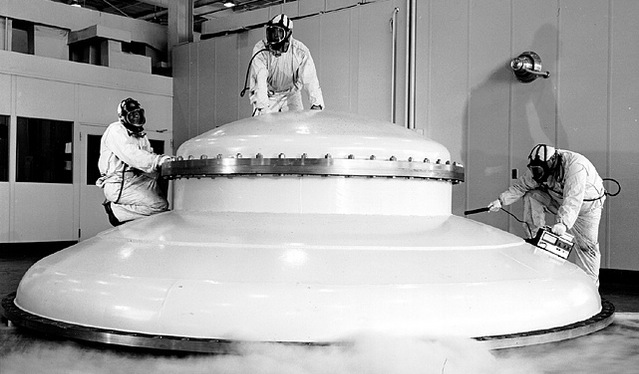 It’s another week of mischief and mayhem, brought to you from hundreds of miles beneath the Earth’s crust within the (recently renovated and rebuilt) Gralien Bunker!

This week’s show deals with a number of clandestine curiosities that are certain to astound and amaze, including a discussion about secret underground chambers discovered in Bavaria which, according to legend, may have been the hideout of “goblins.” Additionally, UFO cover-ups are a popular topic, with a bit of commentary from the likes of Stanton Friedman and, in our final hour, the legendary Brad Steiger, during another “visit from the Gralien Archives.” In this segment, Steiger shares his insights on cryptozoology and interdimensional phenomenon in a very rare and classic interview (well, it’ll be considered classic after you’ve downloaded and listened to it).

And as always, below you’ll find links to this week’s stories… enjoy the program!

Is there a UFO Cover-Up?

Belgian UFO Photo was a Hoax

An encounter with a real MANTIS MAN?

The FBI (Fortean Bureau of Investigation) and Anomalies

One Reply to “Gralien Report Podcast for August 1st, 2011”