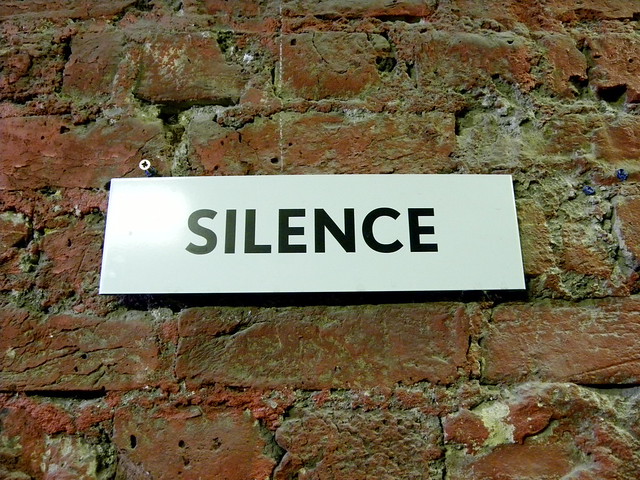 Occasionally when it comes to researching the unexplained, there are what appear to be credible researchers who come along, boasting a variety of claims and information that, by nearly all accounts, seems to be just too good to be true. Later on, such louts and loonies and their assertions, when probed further, are indeed often found to have about as much bite as a bulldog with rubber teeth.

Consider the famous “scientist” Bob Lazar who, back in the 1980s, came forth claiming to have worked at the infamous Groom Lake Facility (Area 51) and observed advanced spacecraft of potentially unearthly origin while there. Despite having some credible knowledge of physics and engineering, many of Lazar’s far-out claims seemed difficult to substantiate. Stanton Friedman, after contacting the faculty at MIT (one location Lazar had claimed to attend school) found that Lazar actually hadn’t ever attended the university, and that looking even further back revealed that Lazar hadn’t even been in a portion of his graduating high school class that would have been conducive to placement at MIT, CIT (where Lazar also claimed to have studied), or anyplace else beyond maybe a community college. Incidentally, Friedman did manage to confirm that Lazar had taken some electronics courses at Pierce, a community college in Los Angeles, in the late 1970s.

Along these same lines (and much to the dismay of readers out there who have followed the work of the author we’ll be discussing this time around) I received a phone call yesterday from Jeffery Pritchett, one of the hosts of The Church of Mabus radio program, who shared some rather interesting information with me. “Looks like Phillip Imbrogno

5 Replies to “The Liar’s Club: Disinfo, Misinfo, or just Imbrogno?”