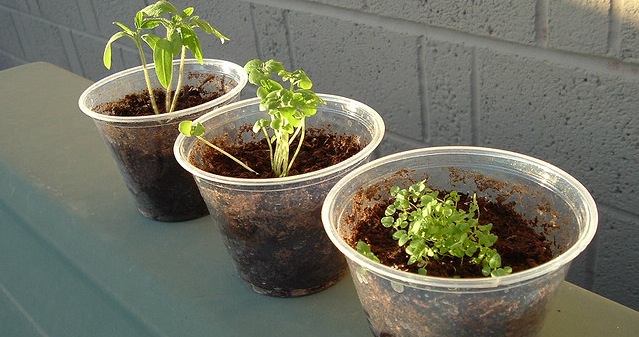 Several weeks ago on our weekly Gralien Podcast, we mentioned that there was a plant we had hanging around Gralien International that simply had not been doing well. Thus, right in the middle of the broadcast, I proposed an experiment: remembering The Magic of Findhorn, a book I had come across years ago describing the growth of abnormally healthy vegetables in soil lacking in mineral richness, I suggested that we try something novel, and I began talking to the ailing plant.

Prior to this experiment, my attempts at reviving the plant using fertilizer, sunlight, and water had failed miserably. Though there was a very small amount of new growth on the ailing stems, leaves had previously been dropping off like flies from a bug-light. This plant (it’s actually a pair of cordyline plants together in a single pot, which are native to Australia and New Zealand) now has shown remarkable improvement with no fertilizer administered within the last several weeks; only daily water and sunlight, with the addition of my going and “visiting” with the pair for a while whenever I can.

I’m sure this sounds very silly to many of you… I must admit, I haven’t spent that much time talking to plants in the past myself. However, once you take a look at the “before” and “after” photos below, maybe you’ll consider whether the experiment had any beneficial effects… you be the judge!

Below is our “before” image, taken the day we proposed the experiment (approximately one month ago):

And here is the same pair of cordylines one month later, after having received a little verbal TLC from the Gralien gang:

Obviously, there may be a variety of factors that contributed to the plant’s apparent recovery. However, could there be any link between plants receiving a little attention from other species in beneficial, even loving ways? Maybe there is more to some people being described as having a “green thumb” after all, especially when that person is showing genuine care for the plants they are overseeing.

That said, of course, if you aren’t already listening to our weekly show, you can play past episodes using your favorite media player by visiting our archives, or simply by subscribing with iTunes.

5 Replies to “Results of the Gralien Report “Plant Experiment””