Entering the Memory Mine: Unconventional Methods of Memorization 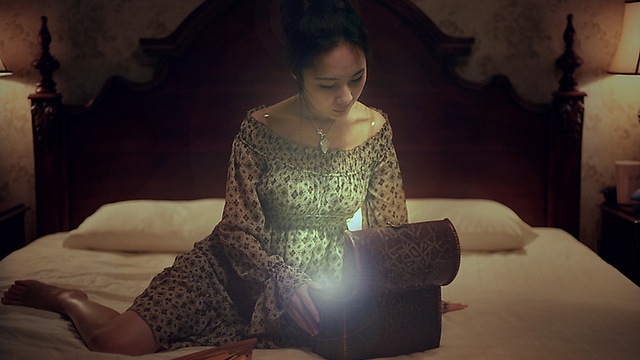 My colleague Chris Heyes, co-host and producer of the weekly Gralien Report Podcast, often mentions how our various exploits remind him of BBC’s popular series Sherlock, which features a modernized rendition of Sir Arthur Conan Doyle’s famous sleuth. Whether it’s the scarves, the occasional use of a pipe, or the insatiable (and probably slightly annoying) employment of logical thought and deduction to all things around me, I often draw such comparisons from different associates of mine, who liken me to Holmes… minus, of course, the obsessive compulsive ticks, mild colors of autism, and addiction to substances like morphine and cocaine. Alas, my only true vice, it seems, is that darker liquid love known as Sumatran coffee.

One interesting facet of the Holmes character portrayed in Sherlock has been his occasional use of a unique form of memorization known as a memory palace, or “method of loci,” in which memories are able to be recalled through a process of visualization, often oriented around the designation of memories in certain rooms or areas within an imaginary environment. This is a particularly interesting concept, especially in terms of the way that some studies in recent months have suggested that humans are effectively diminishing their ability to recall facts and information, perhaps due to convenience of certain external storage mechanisms, such as computers and the internet.

In 1978, John O’Keefe and Lynn Nadel’s book The Hippocampus as a Cognitive Map, effectively summarized the method of loci as follows:

In this technique the subject memorizes the layout of some building, or the arrangement of shops on a street, or any geographical entity which is composed of a number of discrete loci. When desiring to remember a set of items the subject literally ‘walks’ through these loci and commits an item to each one by forming an image between the item and any distinguishing feature of that locus. Retrieval of items is achieved by ‘walking’ through the loci, allowing the latter to activate the desired items.

“The efficacy of this technique has been well established,” the authors wrote, “as is the minimal interference seen with its use.” A portrayal in film that is remarkably similar to this occurred in the film Dreamcatcher, in which one of the characters, who becomes possessed by an alien, retreats into a library within his own mind, where an inner conflict between he and the alien presence is carried out. While this technique seems like it would be very useful, people today seem to be content instead to literally outsource the storage of memory into digital mediums (if they are, in fact, aware they are doing it at all). One Columbia University Study likened the use of search engines like Google to being a “replacement” for the faculty of human memory. In the study, it was found that many people’s short term memorization abilities seem to have diminished, since the availability of information through search engines has lessened the actual necessity for having to recall certain data.

This begs the age old question: does having such dependence on modern technology and its more convenient applications diminish our natural human potential somewhat? And if so, could this present problems for humankind in the future? On the other hand, is the externalization of our knowledge also beneficial in many ways, in that it thus grants us a more accurate and reliable way to store and access important information?