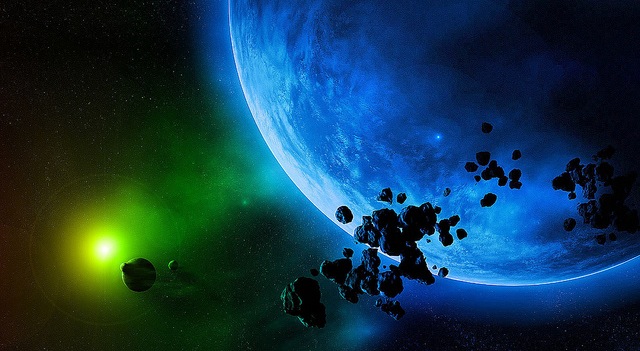 This week on The Gralien Report Podcast… SETI continues to underwhelm with attempts at discovering alien life, and commentary regarding the conflict between spirituality and “ancient aliens” theories… plus a healthy dose of our usual Madness from the Moho:

We’re also joined during hour two by our friend Chris O’brien, co-host of Gene Steinberg’s Paracast and author of books like Stalking the Tricksters, who discusses the potential links between violence in the media and so-called “Wendigo Psychosis,” a term coined by author Brad Steiger during a recent Huffington Post interview regarding alleged “Zombie” attacks. Are there really causal links between random incidents of cannibalistic violence being reported by the media?

Below, we’ve also included links to stories discussed on the show, along with other news from this week (what, were you expecting me to say something clever here?):