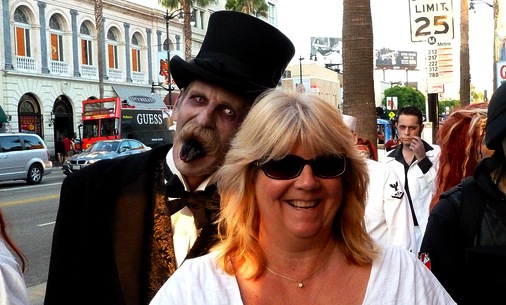 Let’s keep this one short and simple: Earlier today, I uploaded this comment to my Facebook page, with a brief observation regarding the apparent “Zombie Madness” taking place in various cities across the country, which we also addressed on this week’s edition of The Gralien Report Podcast:

Dear desperate and drug-addled Americans out there: Please be advised that it is NOT acceptable to attempt to eat other humans, despite whatever illegal substances you may be under the influence of. Furthermore, once apprehended by law enforcement for your cannibalistic behavior, you may only use the so-called “Zombie Defense” once you are no longer considered to be among the living… otherwise, we will be sure to categorize you as a murderous idiot that’s OUT OF THEIR FREAKING MIND. On a separate note, can someone please explain what the HELL is going on in the world today that makes people 1) bite each other’s faces off, 2) attack police officers by stabbing themselves in the guts, and 3) try to eat the arms off of babies? Lord help us…

Below, for those who have been avoiding the news like it were a Biblical Plague (and, arguably, for good reason), we’ve included links to relevant reading material that will be certain to help illustrate for you that, yes, the world may have gone mad… 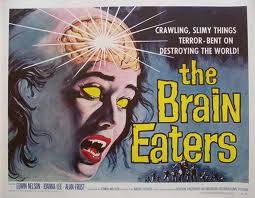 “Eat your heart out,” but just don’t eat your housemate’s heart… and brains

Man stabs and grabs, then tosses his own viscera at police

Does a string of horrific crimes really mean we’ve entered “The Zombie Apocalypse”? What about just a “Regular Apocalypse”?

And finally, a compilation of “Zombie” related news over at the Above Top Secret forum

One Reply to “More Media Madness: Zombie Cannibals Attack the US Mainland”