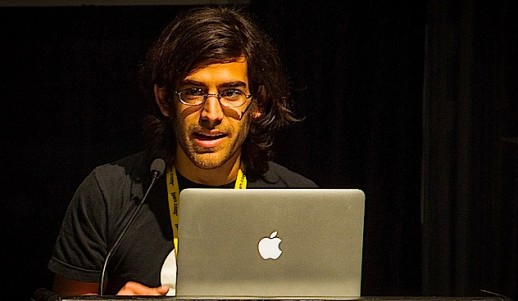 In American culture, the role of being a “hacker” has been elevated, somewhat, to almost folk-hero status. While the hacker breaks through online barriers and, at times, certain existing laws regarding suitable conduct on the Internet, that position of lawlessness is somehow regarded as admirable at times. Part of it is the motif of the post-modern bandit, who evades the status quo in an effort to bring truth and a revised interpretation of “justice” to a system they feel, in large part, has become too bulky and restrictive. On the other hand, the clever use of technological innovation to influence the world around us had created a breeding ground where the big businessmen of yesterday are instead yielding to the humble web