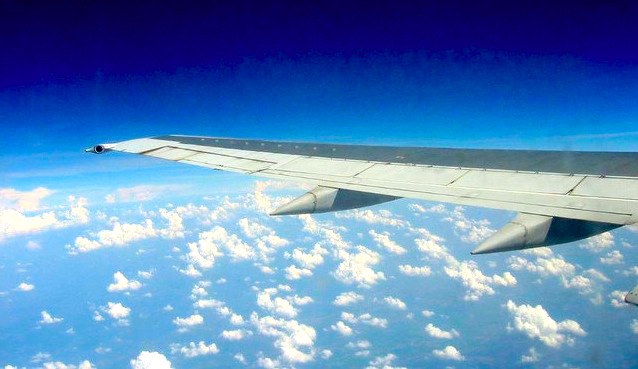 Last month, an incredible series of photographs were taken in the night sky above the town of Castle Rock, Colorado, by photographer Greg Archer, who managed to capture two clear sets of images of anomalous lights hovering in the sky. The objects, while as-yet-unidentified, have been reckoned by many to be some form of plasma phenomenon akin to ball lightning; others have said that the objects more closely resemble aircraft on approach for landing in the distance. However, new data gathered from flight records in the public domain, along with weather data from the nearby Thornton Weather Station just outside Denver, may bring cause for pause to those previously considering the “landing lights” theory.

As I noted over at the blog for Intrepid Magazine recently:

One of the more popular theories here among the staff here at Intrepid had been that the lights might be a representation of lights on incoming aircraft, approaching for landing at the Denver International Airport in accordance with the date and time in question. Another theory a handful of people have put forth involves the overtly conventional (and highly mundane) theory of Chinese Lanterns someone had the poor judgement to go and release during what Mr Archer himself describes as one of the worst lightning storms to hit Castle Rock in recent memory. However, as our investigation of the photographs has carried along, we