The New Ufology: A Kind Endorsement from Dr. Esoterica 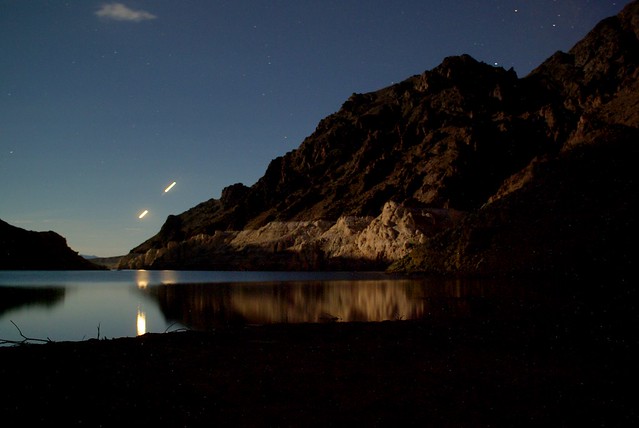 Those who follow my work and writing know my feelings about the state of modern Ufology: though I don’t ever endorse tossing babies out with bath water, there is a multitude of strangeness that has accumulated over the years in this field which, due to rather broad interpretations being made and belief-oriented approaches applied, have left us with many preconceptions. I’d wager that a number of these preconceptions about UFOs (i.e. they’re aliens from space, or even they’re friendly space-brothers here to warn us about an impending man-made apocalypse) are as far from being accurate as they could possibly be. Therefore, there is a certain necessity now for breaking down what we know, and working our way up again from the base, so that our foundations of knowledge aren’t completely skewed by conjecture and what, in many cases, may amount to fantasies rather than scientific logic.

A unique analysis of this sort of idea, referred to categorically as “The New Ufology,” was recently added to the Dr. Esoterica blog. In the post, the author, who goes by the same enigmatic moniker for which the site is named, noted that “it is the old nuts and bolts mechanistic Ufology that is in danger of becoming irrelevant in the Postmodern age with its quantum epistemology which lacks the old mechanistic equivalency of

8 Replies to “The New Ufology: A Kind Endorsement from Dr. Esoterica”