Skepticism in the Debate over UFOs 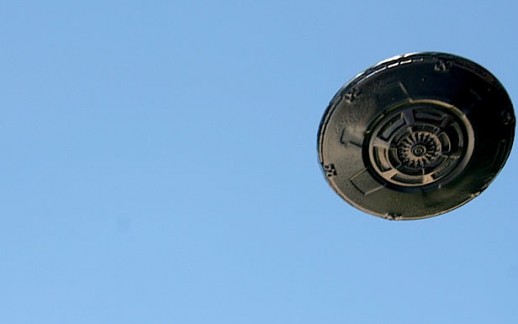 During my time here at the 2013 International UFO Congress over the last week, there has been (as expected) quite a bit of debate regarding not just UFOs, but as researchers, how to proceed with the future of UFO studies. Since I advocate a rationally (and reasonably) skeptical approach to the study of unexplained phenomenon, I often am met with dissatisfaction from the “enthusiasts” attending events like this one; one gentleman I’ve befriended during my visit had begun our discussion by kindly offering a bit of constructive criticism, arguing that in my entire hour and fifteen-minute presentation he had found “a great speaker offering very little content.”

He resolved that there was no need for the kind of skeptical argument I was presenting, which essentially advocates a less ET-centric approach to UFO studies. In his view, the largest portion of the audience here at the IUFOC had already accepted “clear evidence” of the extraterrestrial component to UFO reports. “Well why then,” I argued, “did my friend James Fox offer a $100,000 award for proof of extraterrestrials this year during his lecture?” After a bit more talking and lively debate, my new friend and I resolved that our differences were rooted primarily in this: the content I had featured in my presentation simply had not catered to his particular viewpoint regarding the UFO mystery, and thus, in his opinion, it had

3 Replies to “Skepticism in the Debate over UFOs”