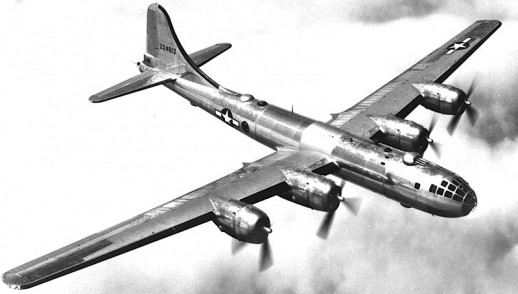 It sounds absurd, if not outright impossible: the notion that an entire manmade aircraft could vanish into thin air, and in mid-flight, leaving no trace of its whereabouts. And yet in several instances, this is precisely

5 Replies to “Catching for Keeps: Are UFOs Swallowing Aircraft?”