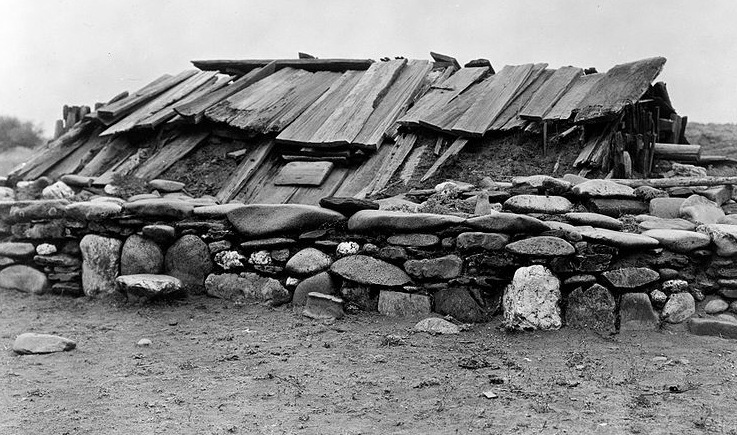 In my book Magic, Mysticism and the Molecule, I spent a good bit of time detailing various methods cultures around the world have used to induce mind-expanding altered states of consciousness. Granted, when using any inordinary or otherwise foreign method to evoke altered states, typically there are a number of extreme circumstances that become involved, and hence, a number of obvious dangers that may also become present.

Unfortunately, this was the case with a paid participation seminar being hosted by a James Ray, a popular author on mysticism and holistic health. A recent CNN News article details tragedy that occurred during a sweat lodge ceremony, described as a “Spiritual Warrior” retreat conducted near Sedona, Arizona in 2009, during which three participant passed away and more than twenty others became ill.

According to the CNN report, the ceremony “consisted of eight rounds, with each round lasting 10 to 15 minutes. While they were not prevented from leaving, participants have said they were told to wait until the breaks between rounds.” One former military pilot and trained medic who was present, Scott Barratt, had attended previous international seminars held by the author, and taking the witness stand noted that there was a sort of “peer pressure” involved in his choice not to leave the enclosure, where sweltering temperatures were being maintained. “It’s my free choice but it’s also the peer pressure that kind of keeps you there, plus my own desires to play the game correctly,” Barratt told CNN.

A sweat lodge is a ceremonial cleansing that typically takes place in a constructed hut, where extreme temperatures are induced to cause people to “sweat out” impurities in their bodies. In many circumstances, the intensity of the environment these lodges create can also induce hallucinations. During the event being held by James Ray, 21 individuals were sickened due to what has been described as overcrowding, as well as an “improperly set up sweat lodge containing some 60 people.” Ray was arrested soon afterward, prompting a Lakota spiritual leader, Arvol Looking Horse, to issued a statement reading in part:

Our First Nations People have to earn the right to pour the mini wic’oni (water of life) upon the inyan oyate (the stone people) in creating Inikag’a – by going on the vision quest for four years and four years Sundance. Then you are put through a ceremony to be painted – to recognize that you have now earned that right to take care of someone’s life through purification. They should also be able to understand our sacred language, to be able to understand the messages from the Grandfathers, because they are ancient, they are our spirit ancestors. They walk and teach the values of our culture; in being humble, wise, caring and compassionate. What has happened in the news with the make shift sauna called the sweat lodge is not our ceremonial way of life!

Indeed, it seems that the traditional sweat lodge, rife with tradition, strong spiritual meaning, and even various forms of etiquette (some lodges don’t allow inter-sex groups, and some forbid any items that hold no spiritual value, such as jewelry or clothing) is vastly different from the event now in question before a criminal court. Ray, who is being charged with murder following the deaths of the three participants, was arrested in February of 2010, with bail set at $5 million.