The Coming Hellstorm in the Heliosphere 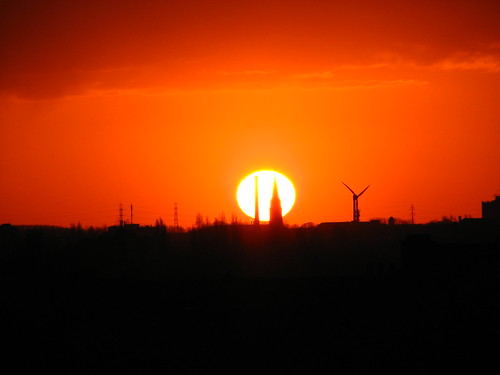 Think of the variety of electronic devices you use every single day: from cell phones, to navigation systems in the vehicle you drive, ATMs and electronic banking, and even the computer you’re reading this on right now. What would happen if these sensitive devices were suddenly rendered useless?

At present, this is the very sort of thing that NASA scientists are concerned about, warning that Earth’s sun is now awakening from “a deep sleep” which could result in massive solar storms that, worst case scenario, might be capable of knocking out Earth’s electrical grid.

Utilizing both existing satellite systems paired with new advances and partnerships with the National Oceanic and Atmospheric Administration (NOAA), scientists are discovering new ways to study the sun’s behavior, and although the latest technology in use still represents “a field in its infancy,” data collected is enough to cause concern, according to experts.

According to Richard Fisher, head of NASA’s Heliophysics division, “we’re on the threshold of a new era in which space weather can be as influential in our daily lives as ordinary terrestrial weather,” adding that “We take this very seriously indeed.” Fisher also warns that “we expect to see much higher levels of solar activity.” This, paired with our dependence on devices that remain sensitive to the influence of solar storms, presents an inevitable problem. “The intersection of these two issues is what we’re getting together to discuss,” he says.

It is presently estimated that the devastation a century-class solar storm would cause could be likened to twenty times more economically destructive than Hurricane Katrina. Will scientists find ways to harden our infrastructure in time to prevent a cataclysm, or are we destined to remain in dutch with our light-giver?

One Reply to “The Coming Hellstorm in the Heliosphere”