NASA Satellite Expected to Fall to Earth Early as Thursday 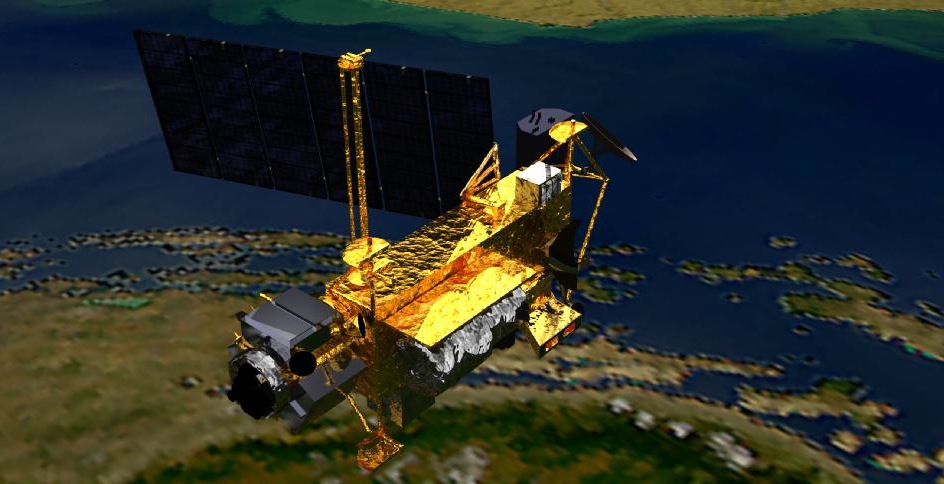 The U.S. FEMA agency is preparing for dangers associated with a six-ton NASA satellite, which officials believe will re-enter the atmosphere in its descent back to Earth sometime tomorrow or Friday.

While the object is not believed to pose any great threat, pieces of debris that do not burn up as the satellite breaks apart during reentry could at least be dangerous in the event they shower urban areas.

The satellite, de-comminssioned in 2005, has been in orbit since 1991, when it was sent into space to monitor the depleting ozone layer. NASA says the actual chances of any injury resulting from the object’s descent back to Earth are 1 in 3,200.

According to a Fox News Report, people who may come upon pieces of the fallen satellite are advised to call law enforcement, since there may be dangers associated with making contact with debris. Also, being government property, U.S. laws regulate against keeping or selling satellite debris or other items procured by the Space Program.

According to the latest updates from the NASA.gov website this morning, “Re-entry is expected Sept. 23, United States time. The time reference does not mean that the satellite is expected to re-enter over the United States.” Officials also stated that, “Although it is still too early to predict the time and location of re-entry, predictions of the time period are becoming more refined.”