The Gralien Report Podcast for October 11, 2012 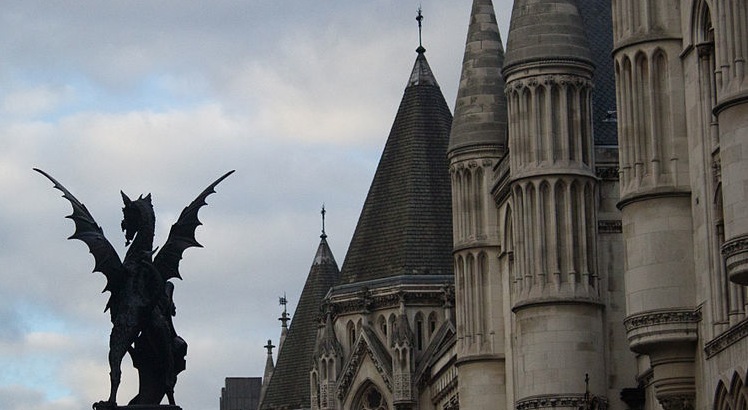 This week on The Gralien Report Podcast… controversy has erupted in the bunker! Hence, during the first segment of this week’s show, Matt and Chris butt heads on the semantics of humanity’s origins. Then we dive into new developments about an old news story, regarding an alleged “Vimana” discovered in a remote portion of Afghanistan. And then finally, why are Freemasons gathering children’s DNA? All this, and more, on this week’s Gralien Report Podcast.

Also on the program, to kick off this month’s special season of what we here in the Bunker call “Krocktober,” we’ve featured an extra-creepy discussion of Fortean encounters with not-quite-human entities, ranging from “pinhead” alien encounters and Mexican “birdmen,” to encounters with silver-suited weirdos of the underwater variety. And of course, we also have a roundup of the latest bizarre news for you to paroose, featured courtesy of the Gralien Gang in the field below:

Why are the Freemasons taking our DNA?

Yesteryear’s news: Was there really a “Vimana” found in Afghanistan?

Jane Goodall is fascinated by Bigfoot

Image by Victorgrigas via Wikimedia Commons.