The Gralien Report Podcast for April 3, 2012 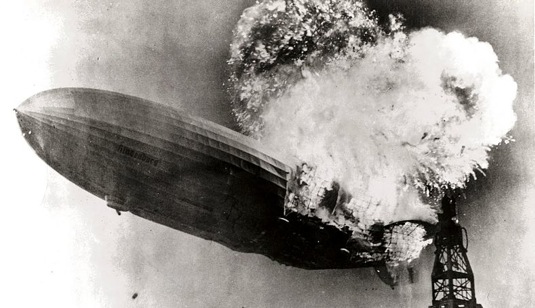 This week on the Gralien Report… while tornadoes and dangerous storm activity breaks out across the Southeast, the Gralien gang has holed up in their indestructible bunker, hundreds of miles beneath the rest of civilization, where they have engaged the study of the strange and unusual history of modern aviation. Could there be aspects to the history of mechanical flight that we remain unaware of?

The Gralien Report Podcast for April 3, 2012

To aid in our inquiry of the strange and sordid history of unknown avionics, we recruit J. Allan Danalek during hour two, who discusses his research into the mystery airships seen around the United States throughout the late 1890s. Then, during hour three, Jim Strait, author of Weird Missouri and researcher of odd UFO reports from the olden days joins us, discussing another odd story surrounding a crashed UFO that took place in 1941… a good six years prior to the infamous incident at Roswell, New Mexico.

As if that weren’t enough, we’ve even provided supplemental show notes to aid in the further destruction of your bloodshot little eyes…

10 things you never want to do while sleepwalking

Man buys lottery ticket, and gets struck by lightning (what are the odds?)