The Gralien Report Podcast for November 29, 2011 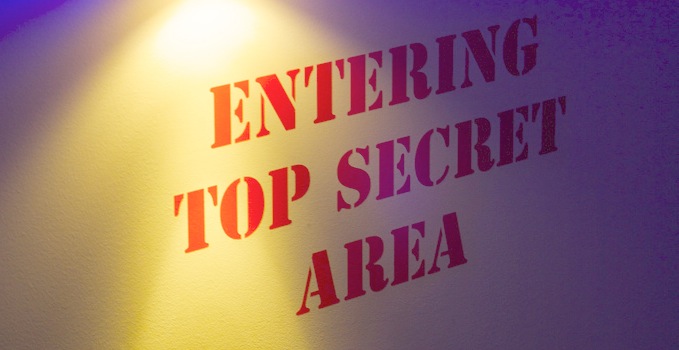 So what was the REAL deal with that NSA document released earlier this year describing contact with extraterrestrial life? Had the wool been pulled over the public’s eyes for several decades regarding an Earth-changing event? We’ll say this much: the wool has been pulled over somebody’s eyes… but it’s not what you think.

The Gralien Report Podcast for November 29, 2011 (click to launch player)

We also discuss the latest revelations to come forth about our friends down at the Federal Reserve. Now they’re singing to the tune of TRILLIONS of dollars used to prop up some of America’s biggest banks… many of which nonetheless managed to profit from interest rates the Fed controlled. Finally, will a new supervirus cooked up in a laboratory really run the risk of killing millions? It’s been mutated five times… and now those behind the experiment suggest their methods should be published online! Can anyone else smell “disaster” here? Maybe a better world would be “epidemic.”

The Fed bailouts help big banks get even bigger