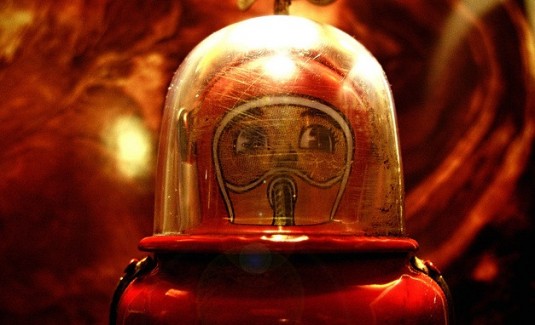 This week on The Gralien Report Podcast, we discuss the latest news on the drone front (and how a hoax elicited a response from the UC Center for Drone Policy and Ethics, as well as super-sonic booms occurring around the Texas-Oklahoma border. Also, we feature a segment that discusses the merit of using care when selecting source material for an argument, and how doing so related in a generous book review for the upcoming book The UFO Singularity:

We also feature a roundup of the best mental illnesses for doubling as superpowers… hey, we all thought superheroes running around trying to save the world wearing tights and undies were a little “off,” right? Just sayin…

Was a drone “crash” really an art-hoax?

REJECTED: The latest on the Ketchum-DNA-Bigfoot drama

What were the loud crashes (and bright flashes) people were reporting over the American Southwest?

Were super-sonic flight tests to blame?