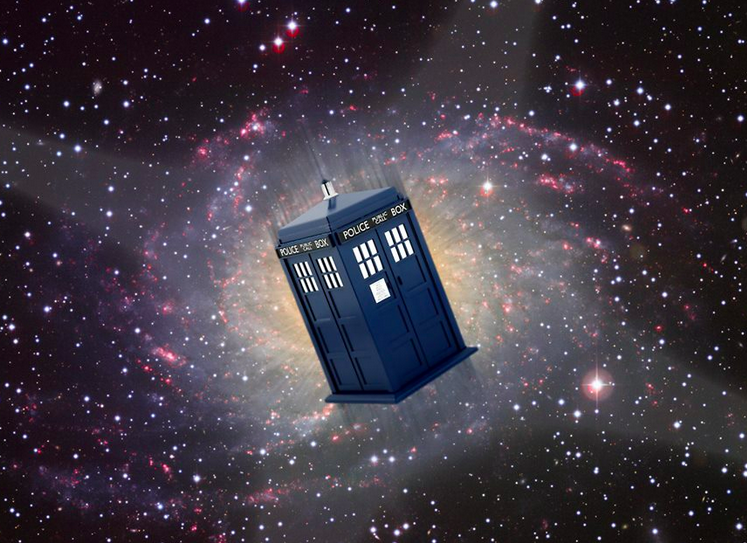 This week on The Gralien Report Podcast, the Boys in the Bunker issue a warning to humankind about the ever-present threat of an asteroid strike on planet Earth… is this a threat should be taken more seriously? Then Matty Beckerman, the director of the Brown Mountain Lights-inspired film Alien Abduction, joins us to discuss his movie, as well as his own personal sightings of the lights.

Then in hour two, things turn Whovian as author Aaron Gulyas joins us to discuss the influence of Doctor Who, the longest-running sci-fi drama on television, on culture throughout the last several decades. Of particular interest are the ways that the fate of Atlantis, along with von Daniken-inspired ancient astronaut theories, have been mirrored in the series, especially throughout the last several decades. 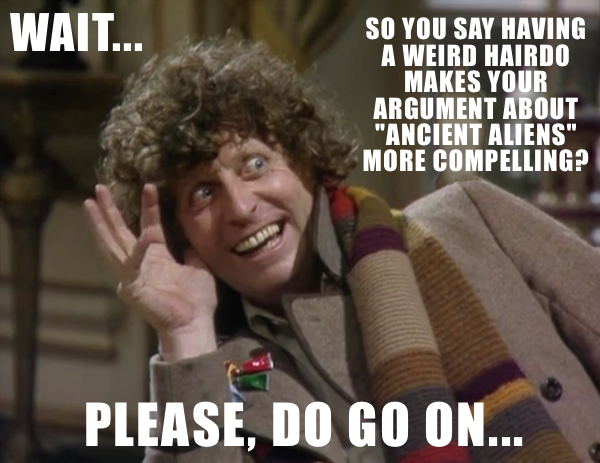