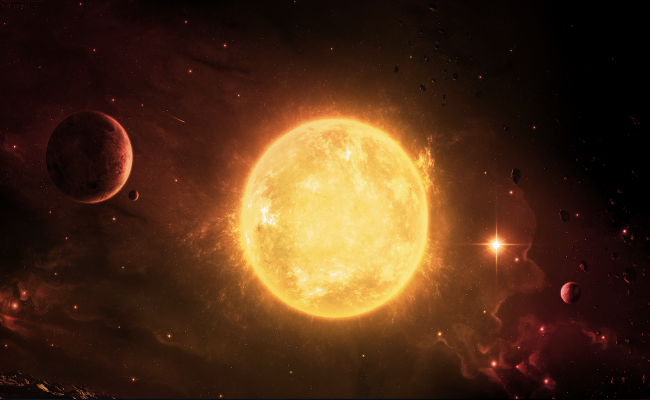 This week on The Gralien Report Podcast, as reports of ‘mystery booms’ continue around the world, Micah considers whether some modern interpretations of UFOs as being part of a “secret space program” utilizing exotic spacecraft have their origins in spy films of the 1960s. We also take time to investigate whether “killer A.I.” theories are released in conjunction with promotion of Terminator movies, as well as a report on Discovery’s latest “mockumentary.”

In hour two, we also dig into discussion of the current state of affairs with government in the Western world, and whether it is “out of date.” Author Gregory Sams (who, coincidentally, invented the “veggie burger”) discusses whether our politics is in need of a reboot, as well as his book Sun of God which delves into questions of chaos theory, creation, and universal consciousness.

Be sure to check out our daily news updates, as well as our Twitter and Facebook pages. For more weekly shows and other content, also check out Gralien X, which offers monthly subscriptions for just $7. Go beyond the bunker… you know you want to.