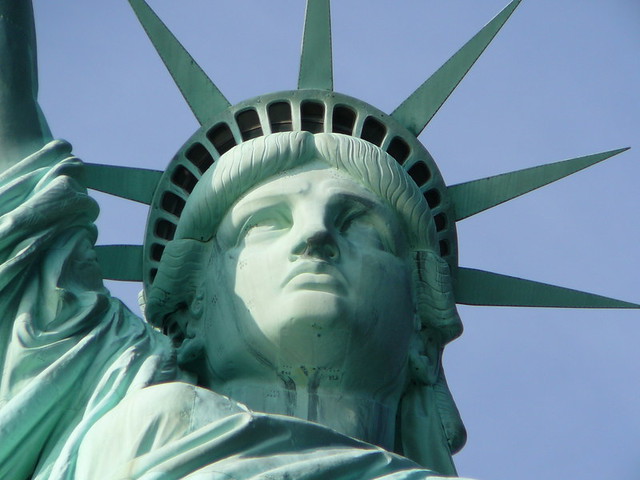 Last night was a another landmark in what seems to be an endless stream of political change, with Republicans making a comeback at the climax of a long and bitter election year. Change, of course, had been the motto two years ago for President Barack Obama, and now, it seems that it is still a common theme, regardless of people’s individual political leanings and beliefs.

Indiana Congressman Mike Pence, speaking this morning after his electoral win last night, said “I don’t see last night so much as a victory for one party or another. I see it as a victory for the American people. And I think they are going to stay engaged in this process.” Similar remarks were made by the likes of Ohio Congressman (and likely soon to be Speaker of the House) John Boehner, as well as his political opponent, Senate Majority Leader Harry Reid. But truth be known, perhaps there is more behind this than the more obvious political overtones.

Many credit the recent conservative upswing with Americans growing tired of a President who has taken the country to the left of where even his own party is normally grounded; but similarly, many have credited the controversial Tea Party movement as an attempt by portions of the American people to try and steer the politicians they support (mostly Republicans) back toward solid principles as well, rather than flavor-of-the-month electioneering that appeals to the least common denominator. Some have argued that this is evidence that Americans, rather than being oriented politically toward the right or left, are fundamentally “conservative” in the sense that they are resistant to sudden change that uproots their moral, fiscal, and existential values (ironically, this notion was addressed by the socialist culture-critic and political scientist Michael Parenti in his book Democracy for the Few). In other words, it is almost as though last night’s election, when removed from any notion of partisanship, reveals a desire among people to maintain a grounded sort of homeostasis of the heart, soul, and mind. When political motives begin to overtake the foundations of people’s beliefs, their roots have a tendency to dig deeper, keeping themselves grounded.

If we were to look at this again in terms of politics, we might instead see that people, rather than being politically conservative on a broad scale, are more or less centrists in the grand scheme of things. Liken this to reeds blowing in the breeze which, though occasionally swaying as the winds change, nonetheless remain grounded, and stand upright (especially in the absence of the wind’s influence). I doubt many thinking Americans agree with every view held by the politicians they elect, and speaking for myself, if I was in complete agreement with any politician, I’d likely schedule an examination with my family psychologist. Perhaps, then, last night’s election, though of no less merit than proposed by the punditry and hoards of analysts who have noted its significance, more accurately represents people’s innate nature to ground themselves, a sort of “divergent convergence” where the multitude of values and desires present among the American people (and those elsewhere) shifts toward a common, principled middle ground. If this assessment is accurate to any degree, last night’s election truly was historic.