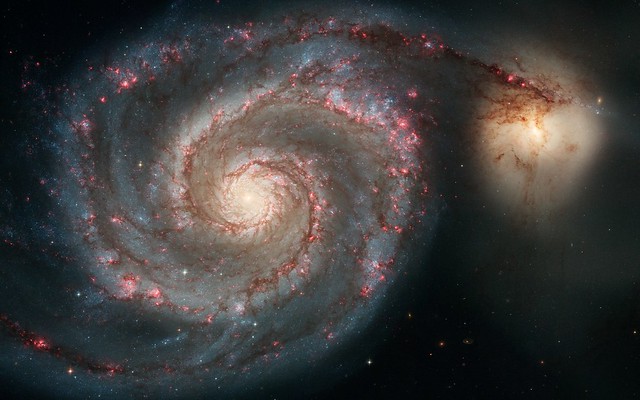 When it comes to the study of the paranormal and, in particluar, ghostly manifestations, there are a variety of arguments that present themselves which cause for rational pause in our greater assessment of what may be occurring. For instance, if ghosts are the manifestation of one’s life-force or spirit from beyond the grave, why do clothes the person wore while living appear to manifest as well? If the clothes were inanimate objects, rather than a physical part of the entity while they were alive, it stands to reason that maybe ghosts should be appearing naked when they manifest. However, since clothing does most often accompany the appearance of ghosts–as well as occasional objects, such as guns carried by ghosts in reports from haunted sites such as Gettysburg–perhaps we must consider whether what we’re viewing when a “ghost” appears is really the spirit of a dead person after all.

Looking at this from a slightly different perspective, what if our own human perception of ghosts was a force that somehow influenced their manifestation? If the appearance of an apparition stemmed from events that occurred on a quantum level, for instance, there may be scientific justification for things we do influencing a projected impression from the past in hindsight.

Strange though this may sound, my colleague Amelia Crater, writing for Mysterious Universe, included a similar angle in one of her recent assessments:

In 2007, the journal Science published a paper on particle physics describing an experiment on the subatomic level where quantum rules apply, a researcher found he could influence whether a photon collapsed into wave or particle by flipping a switch after the fact, which I don

One Reply to “Subatomic Specters: Ghostly Influence on a Quantum Level”