Hot Rocks: Were Phosphorous Deposits to Blame for “Burning Pants” in SoCal? 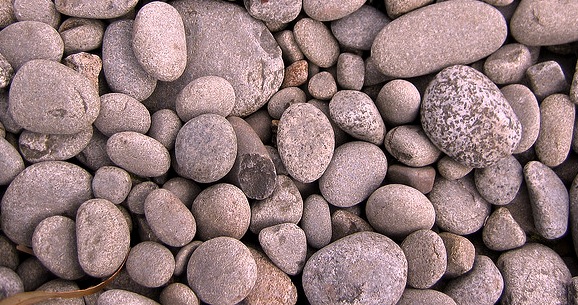 The mystery surrounding alleged cases of spontaneous human combustion have riddled researchers for decades… and now, a similar incident reported out of San Clemente states that a 43-year-old woman has undergone surgery following a fire that set her pants ablaze, according to Orange County Fire Authorities.

Officials believe the fire was caused by two stones the size of hamburger patties, which the victim had collected while walking along a beach. According to the Orange County Register:

The incident happened about 3:30 p.m. Saturday when the woman was standing in her kitchen after returning from an outing to Trestles Beach. She had been home for about an hour when the pocket of her cargo shorts caught fire, OCFA Capt. Marc Stone said.

What might have caused the inexplicable combustion in this incident, which officials are linking to the mysterious stones being carried in the pocket of her shorts?

Of different known elements that may have been linked to the combustion, phosphorus has a property which is often described as “spontaneous ignition.” Phosphorus comes in three varieties, designated by colors (red and white are the two major forms, though there are also the occasional appearances of “violet” or “black” as well). Pure varieties can be capable of burning, and are known to be capable of undergoing a process of oxidization when its temperature reaches higher than 35 C; reasons such as these have made the element useful in terms of being weaponized for military purposes that include smoking and incendiary bombs. However, the high reactivity of phosphorous makes it difficult to find as a free existing element anyplace on Earth.

The Register reported, according to Orange County Fire Authority captain Marc Stone, that, “there is phosphorous that naturally occurs on the sand at the beach, but no one has ever heard of pants catching fire.” Until further tests are performed on the mysterious “hot rocks” that seemed to ignite inexplicably, the cause of the flaming pants, as well as the potential for there being a link to phosphorous and its presence, remains inconclusive.

One Reply to “Hot Rocks: Were Phosphorous Deposits to Blame for “Burning Pants” in SoCal?”