Manimals On Our Minds: Genetic Testing With Hybrid Humans? 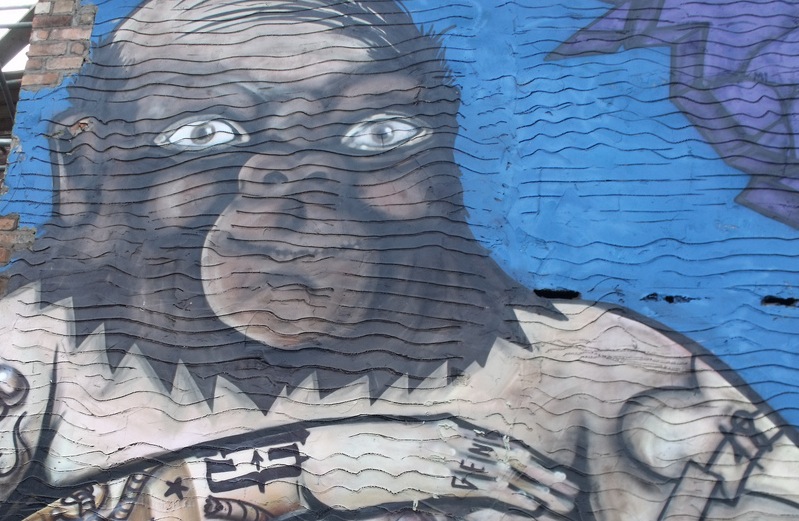 The so-called “humanzee” (sometimes also called a “chuman”) refers to the hypothetical offspring between a human and a chimpanzee. Though our two species are similar enough, in theory, to result in successful hybridization, such an experiment has never actually taken place, primarily for ethical reasons. After all, if a being is created that further adds to the blurring between the proverbial lines of human and animal, how should that creature be treated? What if an accident were to occur as a result of mishandling, or if the “manimal” were to behave in wild and erratic ways that could be dangerous to others? Conversely, what if the individual were intelligent enough to exist within society; having only one human “parent”, what rights and laws would be applicable to this individual?

Indeed, there are a number of questions… and those are only a few pertaining to hybridization between humans and our closest living relatives in the animal kingdom. However, there are many other possibilities considering the vast array of fauna available on Earth, and previous tests in China and elsewhere involving combining of human stem cells with those of goats, as well as recent propositions that might allow integration of human brain cells into mice, are again raising the red flags of ethical outcry.

The Gralien Report Podcast for July 18th 2011: Hadal Uprising scarier than the US Debt?

In the past, however, there have indeed been experiments that have sought to create human ape hybrids. In fact, this article from the Gralien archives relates a history of humanzee hybrids and their alleged appearances throughout history. Note in particular the research of Ilya Ivanov in the 1920s and 30s under Stalin, who had allegedly told Ivanov to create

2 Replies to “Manimals On Our Minds: Genetic Testing With Hybrid Humans?”