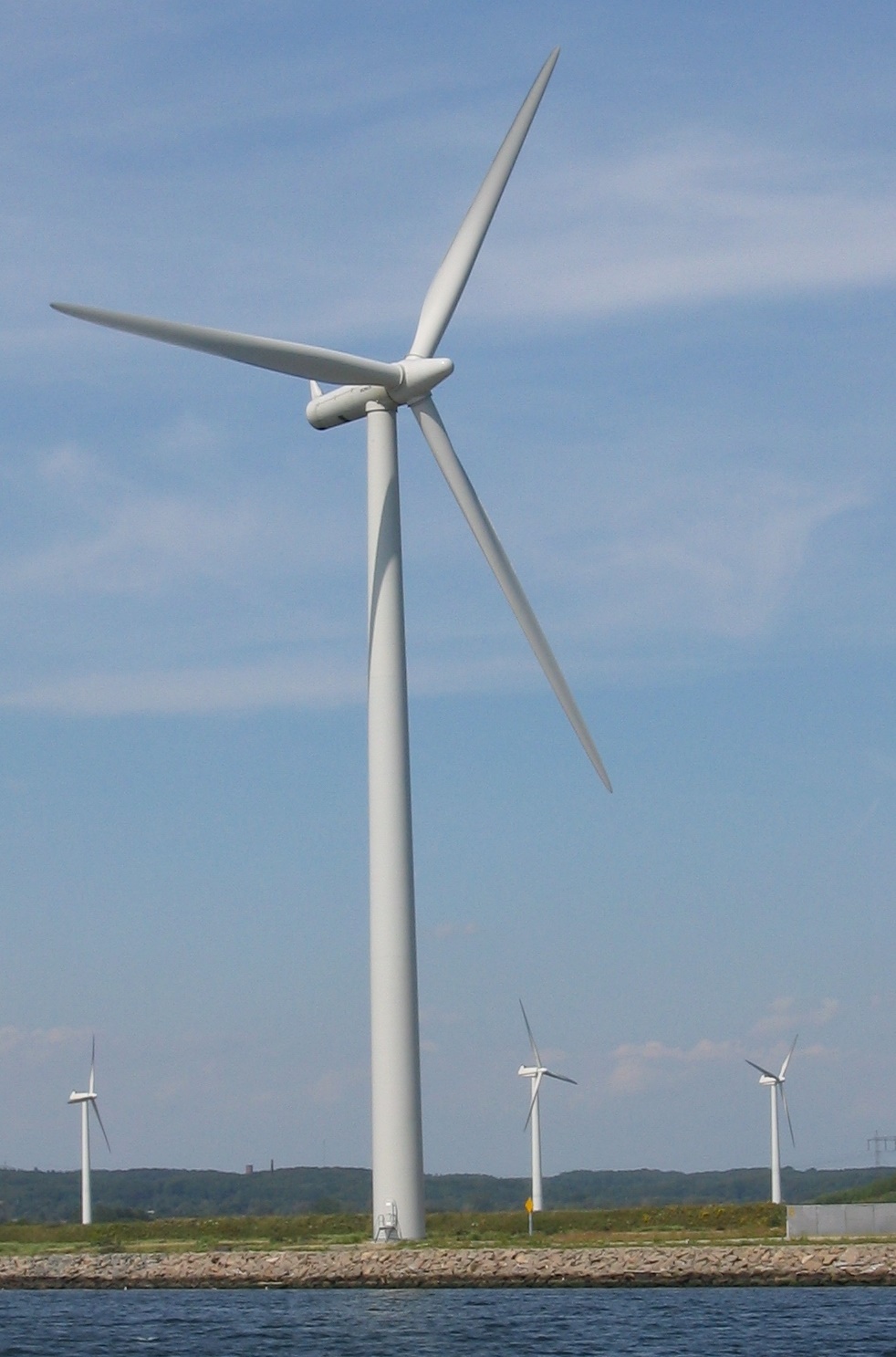 morning in England near the country town of Lincolnshire. Reports are saying that a UFO seen streaking through the sky in the early morning hours collided with a large wind turbine, ripping off one of the fan’s huge blades and damaging another.

However, it seems that this story has an even more unique twist; according to a feature appearing in The Sun today (see link above), “John Harrison, another witness, described how he looked out of his landing window and saw a ‘massive ball of light with tentacles going right down to the ground’ over the wind farm. He said: ‘It was huge. With the tentacles it looked just like an octopus.’ ”

Granted, there was a video that came out toward the latter half of last year that had to do with one of those Mylar balloon clusters videotaped over Mexico, which in a moment of silliness and sarcasm I decided to dub the “Sky Squid”. Now, this new description of the UFO seen over Lincolnshire, England, has been described as something very similar to a “real” Sky-Squid; or perhaps more appropriately in this case, an “Unidentified Flying Octopus”. Could this object have been something bizarre along the lines of Trevor James Constable’s “critters”, which he long ago supposed might inhabit our atmosphere? Would the late Ivan Sanderson, with his notions of “atmospheric lifeforms” that could inhabit the skies, approve of the same? On the other hand, was it indeed a UFO in the traditional sense; that is, some kind of machined aircraft? Could it have been mighty Cthulhu risen from his slimy vaults amidst the sunken depths of the dead city of R’lyeh… or to be serious (for just an instant), could this giant, glowing, airborne Portuguese-Man-of-War actually be something else… a plasma manifestation, perhaps?

I’ll leave you with this final thought… if you wanted to get really wild, you could assume that the spinning turbines had resembled the writhing legs of a female Unidentified Flying Octopoid in the darkness of early morning (the event occurred at around 4 AM)… maybe our UFO was actually looking for a girlfriend? Either way, with the missing turbine blade and all, it sounds like whatever it was may have been successful to some degree in “getting a piece”. 😉

Special thanks to Gralien Report correspondents Randy Bishop and Christopher McCollum for contributing info for this report.