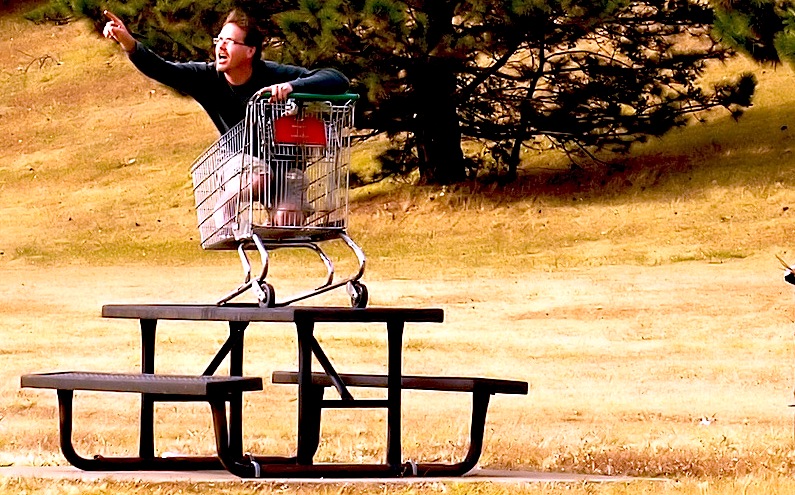 This week on The Gralien Report Podcast… we were bound to hear about it sooner or later. Billy, one of our listeners in Germany, sent along a troubling video from 2008 that features acclaimed physicist Stephen Hawking, who touches on the potential existence of alien life elsewhere in the universe. But at one point, Hawking notes that he excludes UFO reports in his determinations, because UFO witnesses only tend to be “cranks or weirdos.” Why does Micah find this to be one of the most troubling (and ignorant) statements of the otherwise very knowledgeable scientist’s career? Tune in and find out…

We also look at a few other past statements Hawking has made, such as his belief that the failures of SETI programs might constitute evidence that humans have never been in direct contact with extraterrestrials, as well as the notion that “philosophy is dead.” And to aid in digestion, we also include a healthy dose of weird news, stories for which we’ve included for you below in this week’s show notes…