Tech of the Times: Tracking the Unexplained in the 21st Century 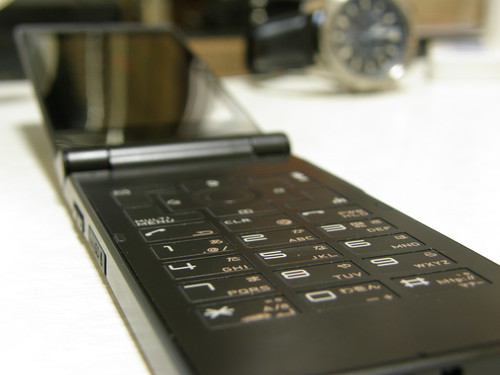 Commenting on the way that researchers in the modern Internet era use the web to outsource tools for monitoring even the most esoteric studies, Jon Thompson at TechRadar.com discussed how Ufology is also going through

One Reply to “Tech of the Times: Tracking the Unexplained in the 21st Century”