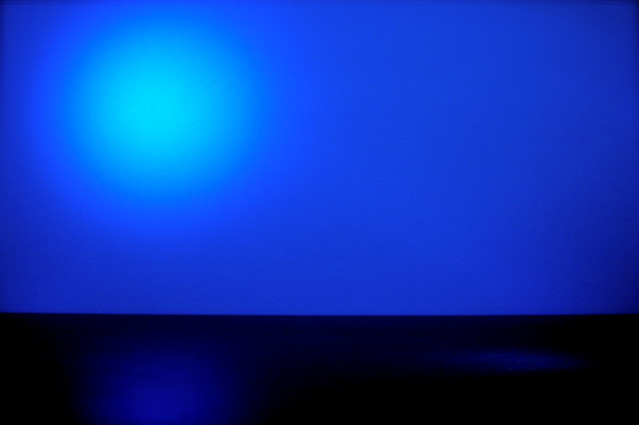 How do you spot something that physically can’t be seen? This sounds like it may be a trick question, but it’s not: many reports of alleged UFO craft describe objects that defy rational explanation, and one of the common descriptions among these presumed “impossibilities” includes their apparent ability to render themselves invisible.

Consider the following recent report, featured by writer and MUFON communications director Roger Marsh at his UFO Examiner site. The object in question here was witnessed on October 14, 2011 in Illinois by two area residents who had stepped outside late in the day. They described seeing a large “triangle shaped UFO” that produced a humming noise, and displayed lights “arranged in a V-shape.” Though they estimated they were only a few hundred feet away, the soon began having difficulty seeing the object:

“(The ship’s surface) appeared transparent, yet solid?” the reporting stated. “Dull black or gray, but also transparent at times.”

The object then became “invisible” and the humming noise stopped.