Could Aliens use “C-Mail” to Relay Communication?

According to professor John Learned, Professor of Physics at the University of Hawaii’s Manoa campus, humans may have already received extraterrestrial communication from elsewhere in the stars. He suggests that “we might find the message in our existing observations of the stars,” rather than pursuing radio signals in the galactic watering-hole, SETI’s preferred method of seeking social aliens from elsewhere. The stars to which he refers are called Cepheids, and some have likened this form of communication to using an “interstellar internet” connection. Might we then call Learned’s medium “C-mail”? 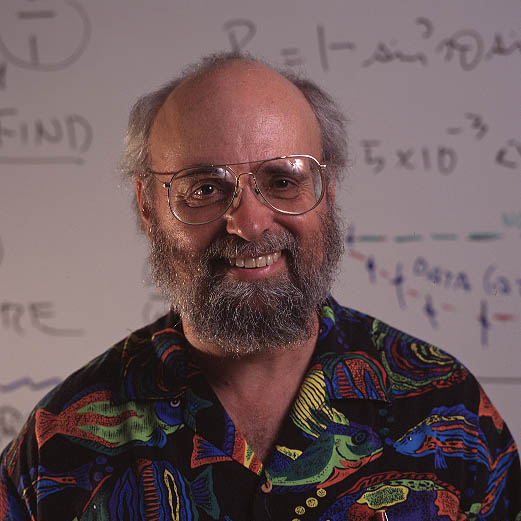 Nature News recently reported Learned’s theory in detail in an article at their website:

Cepheids dim and brighten regularly, in a pattern that depends on their brightness. This lets astronomers measure the distance to the stars, helping to resolve mysteries such as the Universe’s age and how fast it is expanding. As such, any sufficiently advanced civilization would want to monitor such stars, the scientists reasoned.

To send messages using a Cepheid, Learned and his colleagues suggest that extraterrestrials might change the star’s cycle. A Cepheid becomes dimmer as ionized helium builds up in its atmosphere. Eventually, the atmosphere expands and deionizes, restarting the cycle.

The notion that intergalactic communication might come in the form of “interstellar telegrams” using technology seldom considered by mainstream science seems more likely than the presupposed use of radio signals. If anything, many astrophysicists are beginning to consider the use of radio signals in such a way to be archaic. On the other hand, it could be that the use of radio is indeed still a viable form of communication, but good old degradation that occurs naturally over distances of hundreds or thousands of light years could somehow render them un-readable. Blogger Alan Bellows, a graphic designer and and author from Salt Lake City, discussed the matter on at his website, Damn Interesting:

Even if the universe is thick with signal-slinging civilizations, including some old enough that their indiscriminate electromagnetism has had sufficient time to reach Earth, not even the most massive and sensitive equipment of science is currently capable of plucking the signal from the static. When any non-focused electromagnetic signal is generated