Attack of the Pseudo Extraterrestrials: Mind, Reason, Doubt and Belief 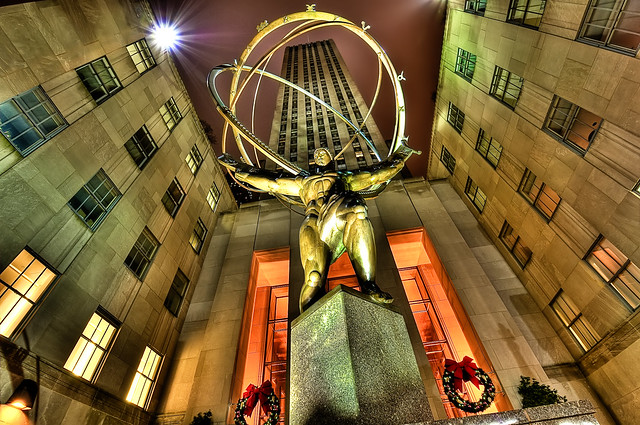 There is an astonishing amount of silliness out there that frequents various news sites and blogs pertaining to UFOs. I’ll argue, right up front, that this is not the heart and soul of Ufology, but instead representative of an element of the populace who, although genuinely interested in the subject and its related phenomena, simply do not make distinctions between the hard evidence collected over the years, and the more dubious material that so often prevails.

For these and other reasons, I call myself a skeptic. It is important, however, to draw the line here too, between skeptics and debunkers. I would liken the former to critical thinkers, whereas the debunkers are individuals masquerading as skeptics whose interpretation of phenomena they observe is filtered through their own preconceptions of disbelief. A skeptic, when analyzing the facts pertaining to any circumstance, may well come to the conclusion that an occurrence has dubious qualities, and hence it is likely a hoax; thus, the skeptic can sometimes become a debunker also. However, it is not the skeptic’s ultimate motive to disprove anything but that which cannot stand up to necessary criticism and objective investigation. Hence, those claims which fail under close scrutiny are exposed for the fallacies they are.

Now that I’ve gotten all that out of the way, I’ll address those of you who, like myself, experience frequent unrest on account of the “silliness” I mentioned previously (and in doing so, I’ll even use a few recent news items as fodder for conversation). After all, this sort of “silliness” is what provides fuel for the debunkers in our midst, and whenever one cares to dismiss Ufology or related studies as quackery and pseudoscience in a public forum, they can do so very simply by pointing to that information which was lacking in taste and scrupulosity (Editor’s Note: the latter of these terms is not intended here to be interpreted in the medical sense).

Take, for instance, this video (which, due to its very apparent dubious nature, I would prefer to refrain from posting here and allowing it to take up space; I have opted instead to feature the image above, depicting Atlas shrugging at the Rockefeller complex in New York City, as a tribute to Ayn Rand, a fierce advocate of reason and objective thinking). The literature accompanying the video includes very pass

One Reply to “Attack of the Pseudo Extraterrestrials: Mind, Reason, Doubt and Belief”