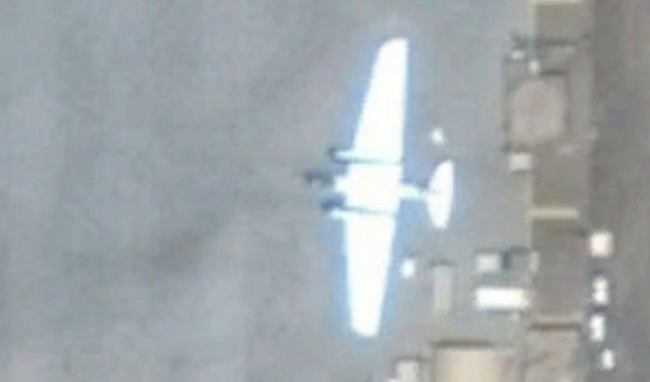 NASA hasn’t seemed to remain out of the spotlight lately, particularly after the announcement that the agency would be given extra funds in 2015, as space research accelerates.

However, some controversy has also surrounded the agency, after one of NASA’s WB-57 aircraft was located on an American military airstrip in east Africa only weeks ago. There has presently been no explanation offered for what the plane’s purpose in this location might have been, prompting speculation about a “secret mission” NASA could be involved with in Africa.

Jim Alexander, one of the officials and a spokesman with the WB-57 High Altitude Research Program, wasn’t forthcoming with details. “I really can’t give you any,” he told ABC News on December 3. “You know, the airplane was there, you see it in the picture. But I really can’t tell you what it was for.” 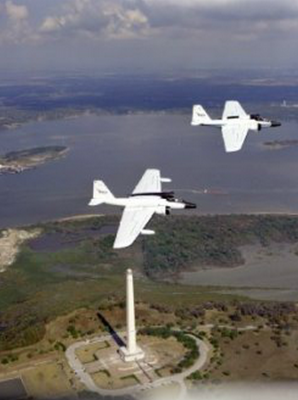 According to the NASA’s webpage on the project, “The NASA WB-57 Program provides unique, high-altitude airborne platforms to US Government agencies, academic institutions, and commercial customers in order to support scientific research and advanced technology development and testing at locations around the world. Mission examples include atmospheric and earth science, ground mapping, cosmic dust collection, rocket launch support, and test bed operations for future airborne or spaceborne systems.”

Presently, three fully operational WB-57 aircraft are known to be in service; each are based at Ellington Field, according to NASA’s records. The aircraft have been in use since the early 1960’s, and have been employed primarily for use in high altitude scientific data collecting missions.