The Gralien Report Podcast for December 10, 2013 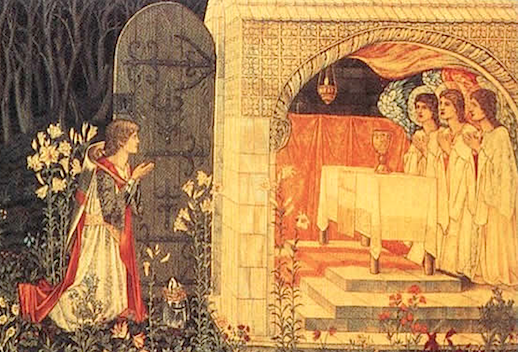 This week on The Gralien Report Podcast… It’s a quest for the Holy Gralien! Micah Hanks embarks on his own search for the mythical Holy Grail, and the meaning behind the concept, as well as its roots within the word “Gralien”. We also look at the curious continuation of stories of watches failing, stopping, and missing time altogether, as reported by our listeners.

The Gralien Report Podcast for December 10, 2013

Then during hour two, mysteries of the ancient past are on the table, including the oldest footprints in the United States, and the continued search for the lost colonists of Roanoke Island… will science and new data help us discover the cause of their disappearance? All this and more on this week’s Gralien Report Podcast.

Remembering Colin Wilson and Lloyd Pye, gone, but not forgotten

Have the Lost Colonists of Roanoke Island been found?