The Gralien Report Podcast for November 13, 2012 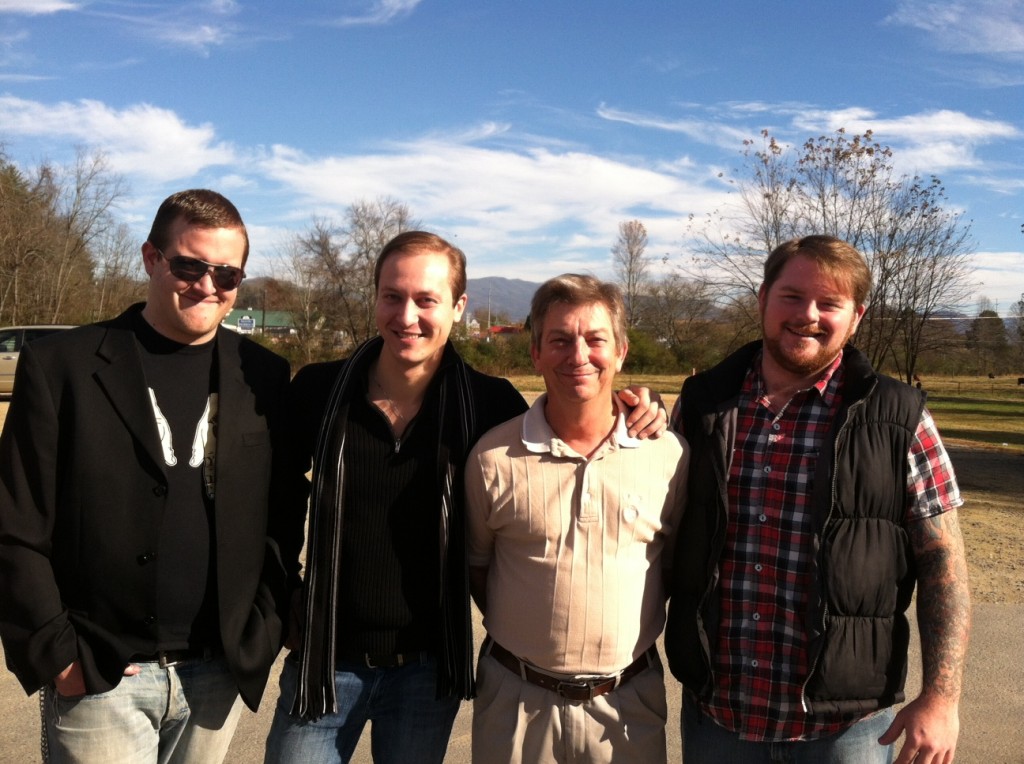 ABOVE: The Gralien Gang with Field Correspondent Mike Reese.

On this week’s edition of The Gralien Report Podcast… the Graliens discuss UFO sightings in China and India, as well as a few sightings a bit closer to home as well. Hour two features a discussion about mutations, occurring both in the virus world, as well as here among humans… all with a bit of a nod toward the late Carl Sagan, who America remembered one day earlier, along with its Veterans of war.

We also feature a few of the latest stories in the world of the weird… for instance, are humans devolving as we speak? Let’s hope that our rate of devolution won’t prevent those of us still able to read from pouring over the show notes for this week’s show, which we’ve included below.

And finally, the beautiful image photographed from Voyager I, looking back in the direction of Earth, where as Sagan said, “we are but a mole of dust, suspended in a sunbeam.”