The Gralien Report Podcast for February 19, 2013 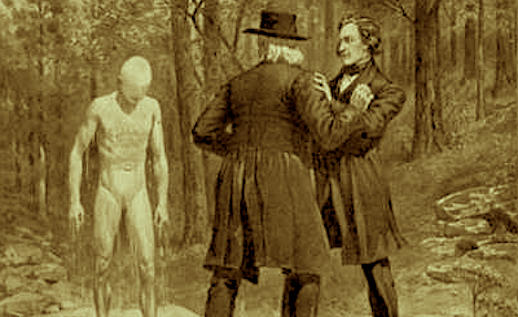 This week on The Gralien Report Podcast, nonhuman beings, asteroid fly-bys, and shooting star synchronicity are on the table as discussion topics. There were many strange parallels involving the meteorite crash last week that the mainstream didn’t cover… and what they did cover was, in many cases, the typical sort of mainstream coverage we’ve all come to expect. Apparently no clear delineation between the use of terms like “asteroid,” “meteorite,” and “meteoroid” seemed to be made in many instances, and thus, for all many of us were left to believe, the asteroid NASA was tracking the same day of the Russian meteor incident