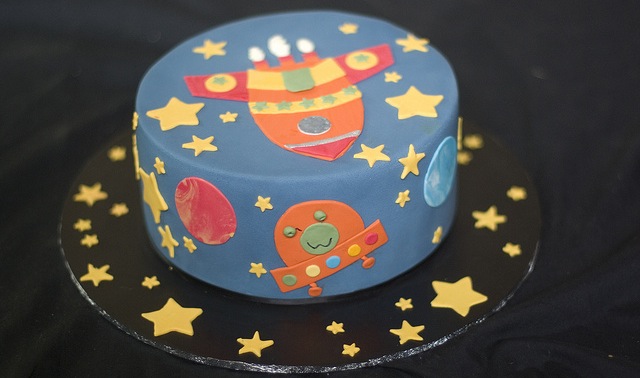 This week, the Mouth of the South took just a wee bit of time off to celebrate his 179th birthday… but being so filled with cosmic-love as he is, we nonetheless have managed to bring you a podcast for this week, featuring a live first segment, followed by a “best of” interview with psychic Robert Cracknell in hour two, and then our famous radio drama from the Summer of 2011, in which Hadals attempted a military coup while we were live on the air.

Also, below we feature a number of news stories featured on the show this week (even though we know you prefer having us read and discuss them for you…

Did a pilot really enter a nosedive to avoid hitting the planet Venus?