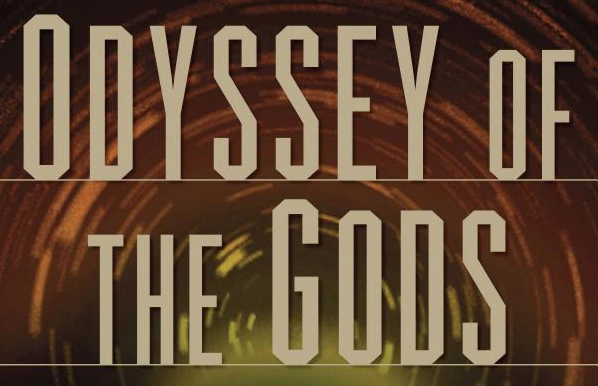 At long last, it’s finally here… due to making special arrangements on our end of things with this week’s guest, Erich von Daniken, this week’s edition of The Gralien Report Podcast has arrived a bit later than usual. Granted, Micah and Chris also ran into a number of hurtles on the way down to the bunker, including a war between Hadals and the zombified remains of Americans suffering from Wendigo Psychosis. But never fear, we’re always glad to face adversities in the name of bringing our listeners rich, entertaining new content each week.

In addition to zombies (or rather, discussion about how little anyone wants to hear about zombies anymore), we also take time to delve into the mysteries of whether Hitler escaped to Argentina (or the South Pole) following World War II and a host of other oddities. And of course, for those of you who like to practice emulating Micah each week as he dishes on news and culture of the unexplained, below are show notes to assist in your endeavors:

Loren Coleman at Twilight Language on Prometheus and Blade Runner

The Curious Case of the Reanimating Deceased Toddler

One Reply to “The Gralien Report Podcast: Erich von Daniken, Late but not Lost!”