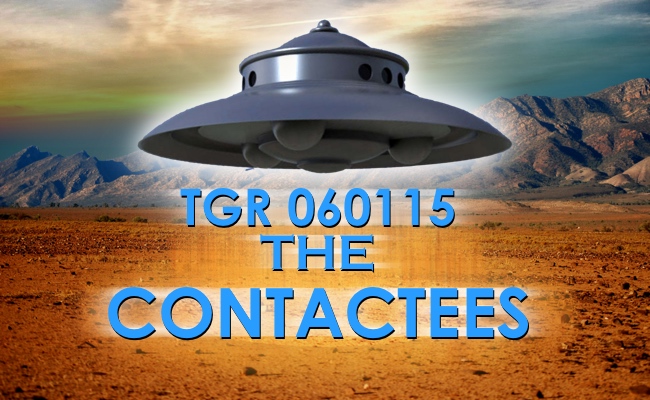 This week on The Gralien Report, as the “Contact in the Desert” event is ongoing at Joshua Tree, Micah gets a live update on the proceedings from Jake Anderson of The Ghost Diaries, who was in attendance. Among the weekend lectures were Richard Dolan, who discussed his views on false flag operations, as well as black budgets and UFOs; elsewhere, Nick Redfern lectured on the “Golden Era” of Contactees from the 1950s, and why government officials became interested in the subject, and its proponents during this odd period in history.

Then in hour two, broadening the discussion about “Contactees”, Vance Pollock joins Micah in studio, and live via California we are joined by Greg Bishop of Radio Mysterioso, for a wide-reaching discussion of the era, and the mindset behind it. Vance talks about his fascination with the Contactee movement’s origins within the writing of the infamous American occultist and Nazi supporter William Dudley Pelley, while Greg fills out the details about how spiritualism overlapped with the Contactee movement, as well as some of the more esoteric tidbits about the characters involved.

Want more from The Gralien Report?

Sign up today for Gralien X, where you’ll get additional weekly shows, as well as monthly specials like Gralien Enigmas and Crypto X. It’s all just $7 a month, making it one of the best values in the alternative podcasting community.