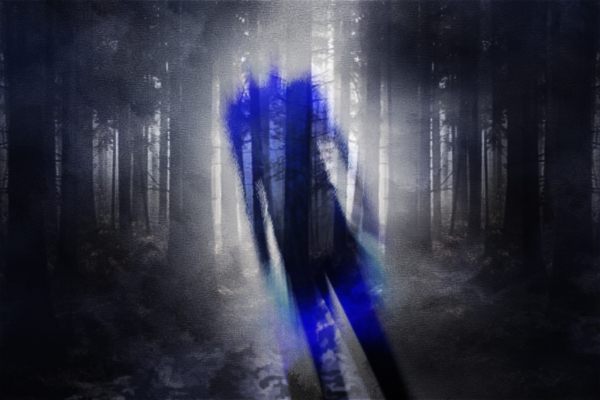 This week on The Gralien Report Podcast, listener emails set the mood for the strange as we probe for details regarding the appearances of strange mystery beings, including some commentary on the recent (and bogus) Discovery special on the “Russian Yeti”, as well as a report of a strange sighting of a “grinning man” seen in California.

Then in hour two, we turn our attention to one of the most disturbing cases we’ve heard about all year. Two young girls–both age 12–led a third 12-year-old girl into the forest, where she was held down and stabbed nearly twenty times… why? The misguided girls explained that their horrific actions had been meant as a “proxy” for an urban legend character called the Slender Man, and that by committing the heinous act of killing one of their peers, they could “prove the skeptics wrong.”

Author David Weatherly joins us to try to make sense of this tragedy, and discusses not only the folklore associated with Slender Man, but also the role parents must play in the lives of their children, and the potentially harmful interests they may have.

5 Replies to “6.3.14. Slender Man & Strangeness on The Gralien Report Podcast”