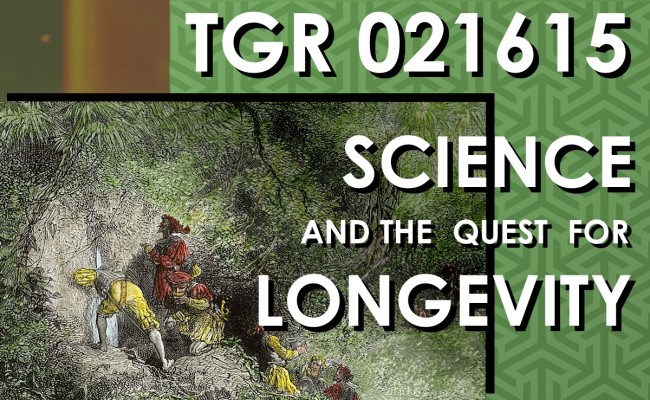 This week on The Gralien Report, former Clinton and Obama staffer John Podesta is all the rage as he expresses “regrets” about the lack of public disclosure of UFO files. Elsewhere, a group of scientists, including one Nobel Prize Laureate, believe they may have found evidence of an eerie intervention in Earth life, following the discovery of a strange metallic globe in our atmosphere. Also, something strange is happening in our National Parks… we’ll hear an odd story from a pair of hikers that could be summed up with two words: “silence falls.”

Finally, “Rapamycin” is all the rage this week, with both Time Magazine and Bloomberg Businessweek both devoting cover stories to the science of anti-aging and prolonged youth… which sets us off on a quest through history in search of the fabled “Fountain of Youth,” and its mythological parallels to the modern world. Are humans set to live longer lives… through science?