Secret Nazi Weapons Facility Was Largest of the Third Reich 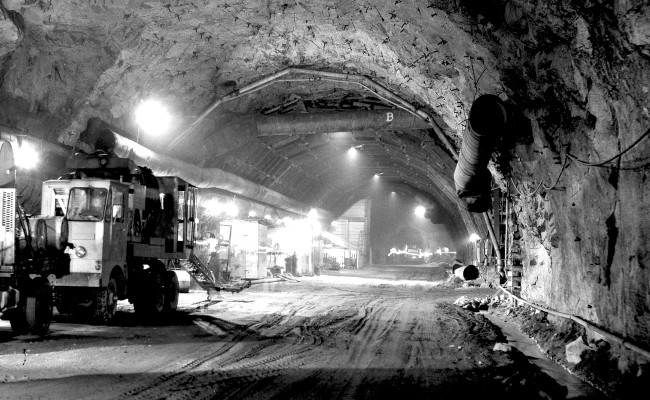 It sounds like the plot from a spy novel: an Austrian physicist formerly employed by the Nazis mentions in his diaries an elaborate underground facility, that once housed the most clandestine experiments in warfare ever carried out by the Third Reich.

This time, however, the story is true, and what experts have found there suggests the depth of the Nazi’s attempts at harnessing nuclear weaponry for warfare.

Using ground penetrating radar, the vast secret WMD facility was uncovered in Austria near St. Georgen an der Gusen, located close to a similar underground complex where Messerschmitt Me 262 fighter planes, among the first to be jet-powered, were being built. It is likely that the new facility, at which the presence of heightened radiation levels have been detected was “likely the biggest secret weapons production facility of the Third Reich.”

A story carried in the Sunday Times of London reported that the location of the underground facility was determined with help from eyewitnesses, as well as declassified intelligence documents. The Times also reported:

“Previous research had found increased levels of radiation around the St Georgen site, apparently giving credibility to longstanding claims that Nazi scientists experimented with nuclear weapons in the area, which was under the exclusive command of the SS.”

The Sunday Times article mentions that the facility had been utilizing the manpower of concentration camp workers selected from various locations around Europe:

“Prisoners from concentration camps across Europe were handpicked for their special skills — physicists, chemists or other experts — to work on this monstrous project, and we owe it to the victims to finally open the site and reveal the truth.”

Of greatest interest, perhaps, is that the Nazi SS officer in charge of the site had been Hans Kammler, who has long been believed to have been spirited away to the United States during Operation Paperclip, where his knowledge might have been employed in weapons development in the States. 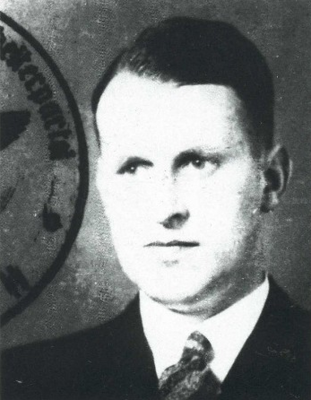 Official records suggest that Kammler had committed suicide at the end of the war. However, declassified documents from the Counter Intelligence Corps (CIC) obtained by John Richardson (whose father had purportedly interrogated Kammler) indicate that Kammler might indeed have lived on, and was eventually brought to America.

“There are several documents that clearly demonstrate that Kammler was captured by the Americans,” said Berlin historian Rainer Karlsch, in a statement given in June to The Daily Mail.

The new discoveries at St. Georgen an der Gusen suggest not only the depth of the Nazis’ research into weapons of mass destruction, but also the secretive postwar activities that may have been employed for purpose of gaining access to these advanced weapons.

Sources: The Times of Israel and The Daily Mail.