Over the years, we’ve amassed quite a list of friends in the field who have helped us along the way. Whether magazines, podcasts, news sites, or just people we enjoy, below are some of the fine folks we’re proud to call friends of The Gralien Report. 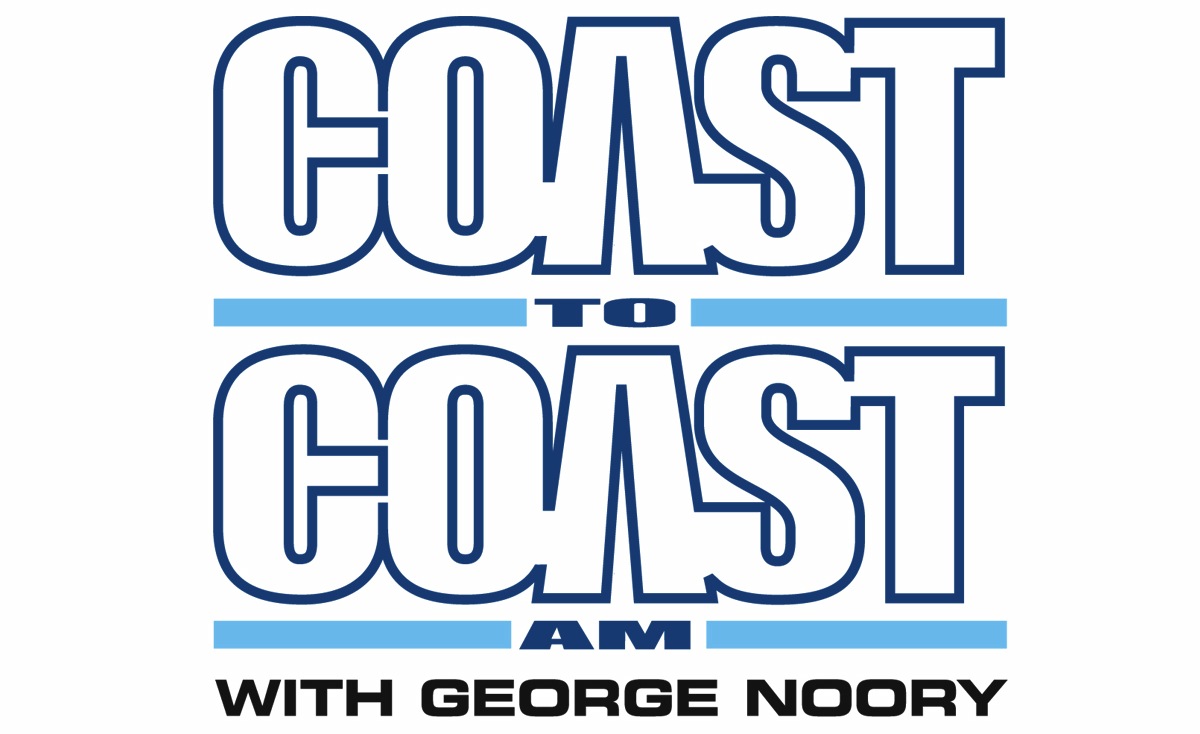 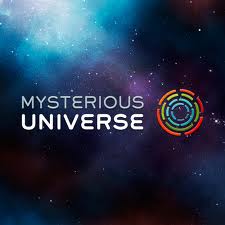 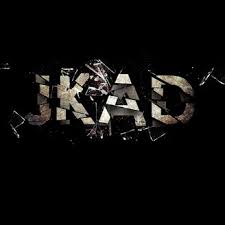 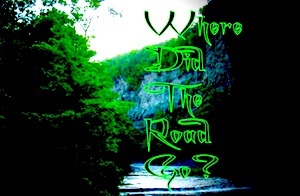 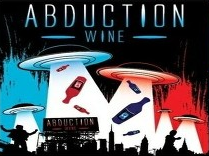